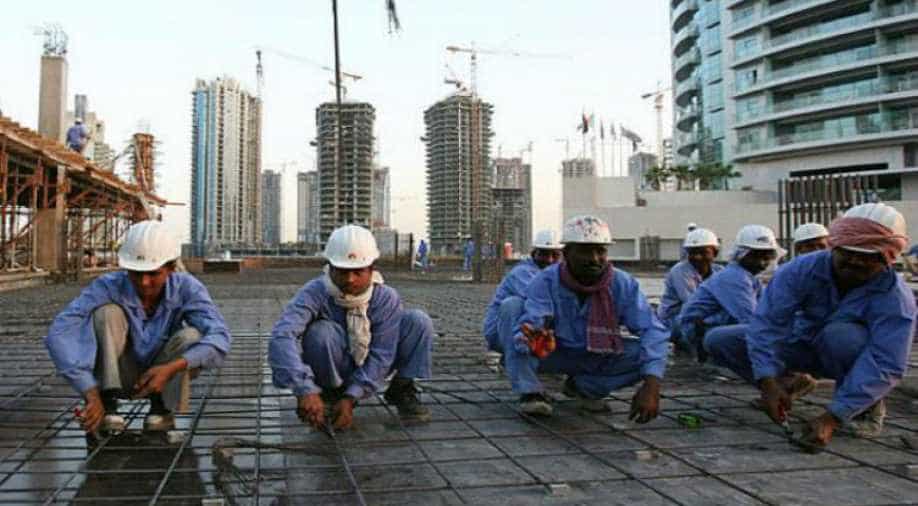 The amnesty provides an opportunity to the workers to leave the country and return legally to take any other job in future. Photograph:( India.com )

The Kuwait government has announced an amnesty for Indian workers who overstayed without a valid visa due to non-payment of their salaries.

The amnesty has been granted from January 29 to February 22 and provides an opportunity for the workers to leave the country and return to take up employment later.

It1 came as a sigh of relief to workers living in Kuwait illegally. Their passports were taken away while the visas expired as well.

Union Minister of State of External Affairs VK Singh also met the unpaid workers during his visit to Kuwait.

Singh assured workers that the imposed penalty will be removed however, he wasn't sure about the workers getting their full salary.

Earlier this month media reported close to 4000 Indian workers stranded in Kuwait after a company refuse to pay their wages.

The workers were hired by a construction company which refused to pay them owing to insufficient funds.