Kim-Trump summit 'entirely' up to US, we will not beg: North Korea 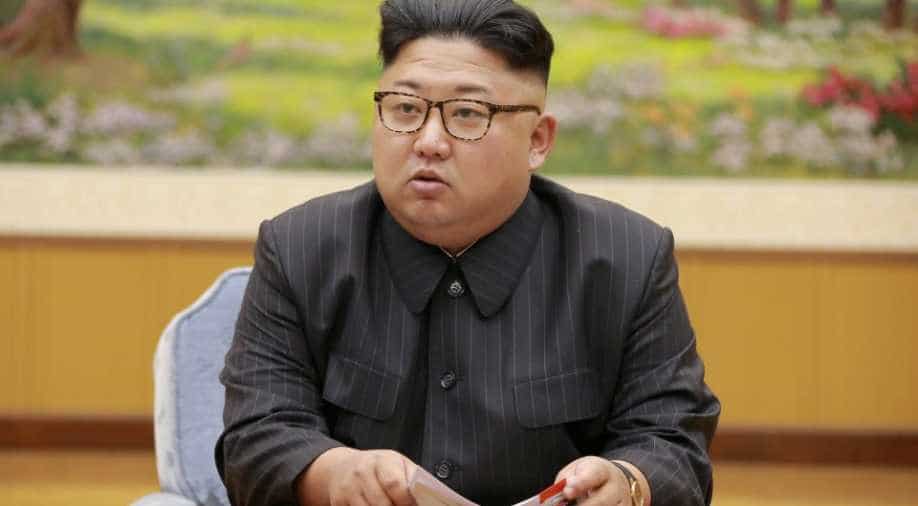 North Korea's vice foreign minister said the future of the summit between Pyongyang and Washington is "entirely" up to the United States and condemned a media interview by US Vice President Mike Pence in which he compared the North to Libya.

"We will neither beg the US for dialogue nor take the trouble to persuade them if they do not want to sit together with us," said Choe Son Hui, according to a report by North Korea's central news agency on Thursday.

Choe said she could suggest to leader Kim Jong-un that North Korea reconsider the summit, set for June 12 in Singapore, if the United States offends the North's good will.

US President Donald Trump on Wednesday said he would know next week whether his summit with North Korean leader Kim Jong Un would take place on June 12 in Singapore as scheduled, casting further doubt on plans for the unprecedented meeting.

White House aides are preparing to travel to Singapore this weekend for a crucial meeting with North Korean officials to discuss the agenda and logistics for the summit, US officials said, speaking on condition of anonymity.

Visiting Washington, Chinese State Councillor Wang Yi told Secretary of State Mike Pompeo that if the United States seeks peace with North Korea and wants to make history, "now is the time" for the two countries' leaders to hold their first-ever summit.

The US delegation, which includes White House Deputy Chief of Staff Joseph Hagin and deputy national security adviser Mira Ricardel, was being dispatched after Trump said on Tuesday there was a "substantial chance" the summit would be called off amid concerns Pyongyang is not prepared to give up its nuclear arsenal.

Asked on Wednesday whether the summit would go ahead, Trump told reporters: "It could very well happen. Whatever it is, we'll know next week about Singapore. And if we go, I think it will be a great thing for North Korea."

Trump did not say, however, whether the preparatory talks between US and North Korean officials in coming days were expected to clarify the situation.

Pompeo said on Wednesday the United States is prepared to walk away from nuclear negotiations with North Korea if the summit heads in the wrong direction.

Pompeo said he was "very hopeful" the summit would take place but said the decision was ultimately up to Kim, who the secretary of state has met twice in less than two months.

Trump raised doubts about the summit in talks on Tuesday with South Korean President Moon Jae-in, who came to Washington to urge Trump not to let a rare opportunity with reclusive North Korea slip away.

It was unclear whether Trump was truly backing away from the summit or whether he was strategically coaxing North Korea to the table after decades of tension on the Korean peninsula and antagonism with Washington over its nuclear weapons program.

The White House was caught off guard when, in a dramatic change of tone, North Korea last week condemned the latest US-South Korean air combat drills, suspended North-South talks and threatened to scrap the summit if Pyongyang was pushed toward "unilateral nuclear abandonment."