Kim Jong-un 'has given his word' on denuclearisation: South Korea 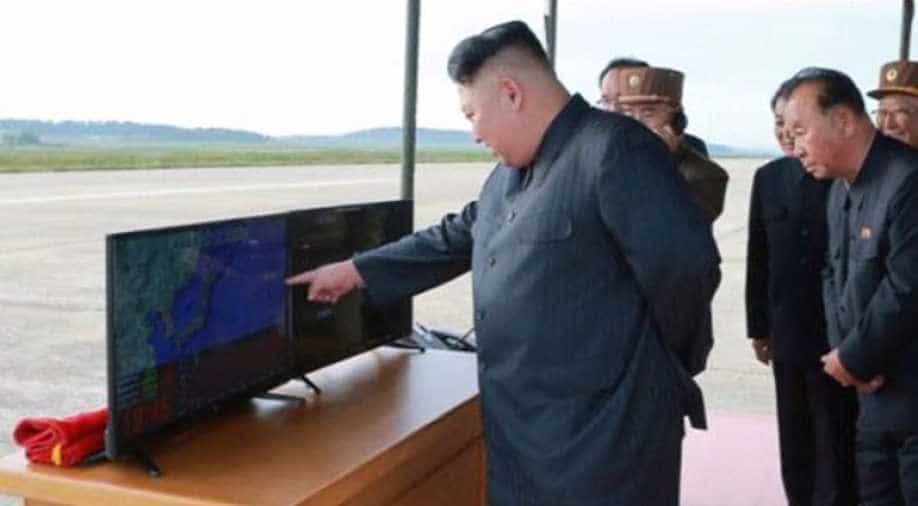 North Korea's Kim Jong-un has said that he is committed to denuclearisation, South Korea's foreign minister Kang Kyung-wha was quoted as saying on Sunday

North Korea's Kim Jong-un has "given his word" that he is committed to denuclearisation, South Korea's foreign minister Kang Kyung-wha was quoted as saying on Sunday.

The foreign minister said Kim Jong-un's assurance is significant since this is the first time since he has spoken on denuclearisation directly.

Kang Kyung-wha said that Kim Jong-un is "taking stock" of US President Donald Trump's surprise decision to accept his invitation for talks on denuclearising the Korean peninsula.

"We give them the benefit of the doubt, and the time that he would need to come out with some public messaging."

Kang said a channel of communication has been established, adding, "I'm sure there are back and forth messages."

"But, I think the North Korean leader would also need some time, given the readiness with which President Trump has accepted the invitation to talks."

The invitation was relayed to Trump at an impromptu White House meeting March 6 by South Korean national security adviser Chung Eui-yong, who previously had met with Kim.

Chung told Trump that Kim had agreed to discuss denuclearisation, and would suspend all missile and nuclear tests until the talks were held.

Trump accepted on the spot, catching his own top advisers off guard.

"I think we were all quite surprised by the readiness of that decision," Kang said.

He said Kim had "given his word" on his commitment to denuclearization, a key condition for the unprecedented leader-to-leader talks.

The meeting would be the first time an American president has participated in direct talks with Kim Jong-un.