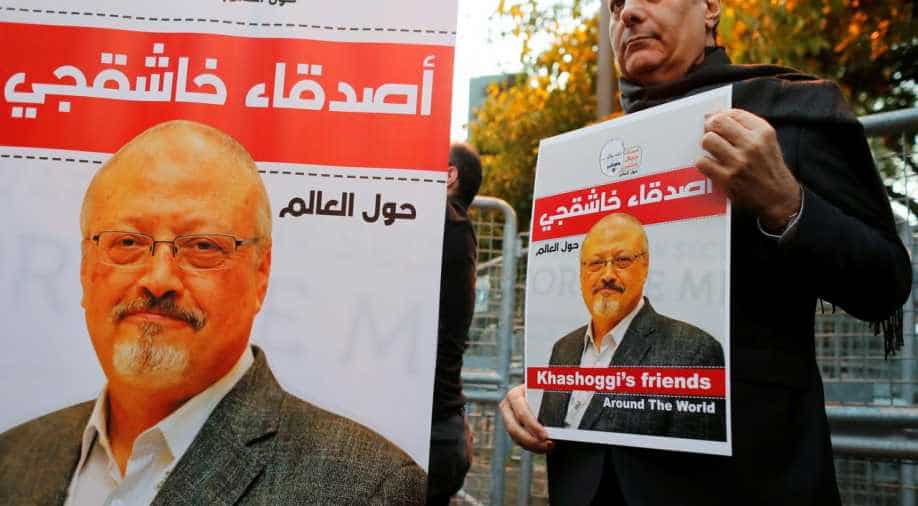 The family of slain Saudi journalist Jamal Khashoggi said on Friday that they had forgiven the men who murdered their father in October, 2018.

This has cleared the way for a legal reprieve for five defendants sentenced to death for the killing.

"If a person forgives and makes reconciliation, his reward is due from Allah. Therefore, we the sons of the martyr Jamal Khashoggi announce that we pardon those who killed our father," Khashoggi's son Salah tweeted.

The Saudi court which issued the five death sentences in December said the killing was not premeditated, a ruling which backed assertions by Saudi officials but which contradicted the findings of a UN-led inquiry into Khashoggi's killing.

Khashoggi was last seen at the Saudi consulate in Istanbul on October 2, 2018, where he had gone to obtain documents for his impending wedding. His body was reportedly dismembered and removed from the building, and his remains have not been found.

The murder caused a global uproar and tarnished the image of Saudi Crown Prince Mohammed bin Salman. Some Western governments, as well as the CIA, said they believed he had ordered the killing.

Eleven suspects in all were put on trial in secretive proceedings in the Saudi capital Riyadh. Three were jailed and another three had the charges against them dismissed.

Khashoggi's son Salah said at the time of the December verdict that "it has been fair to us and that justice has been achieved."