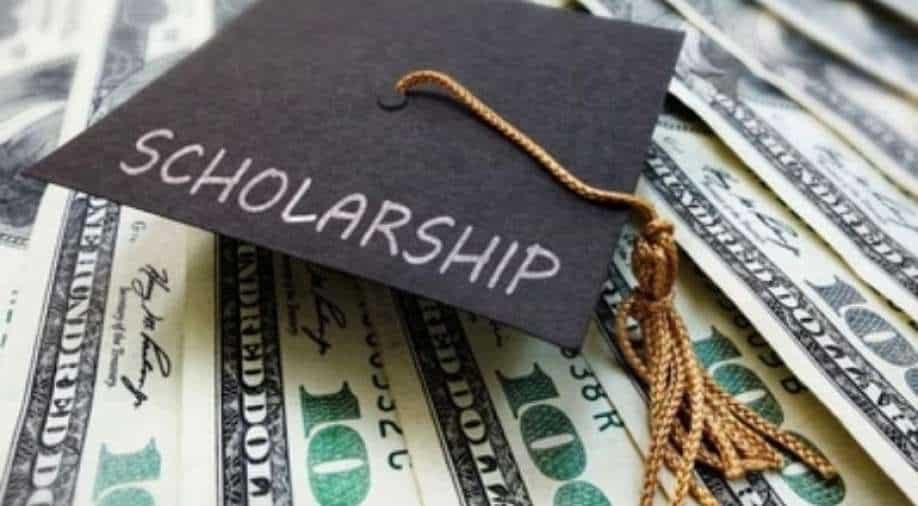 Once the acceptance letters started pouring in, her family started calculating the amount combining all her scholarship packages and realised the amount was near $1 million

More than getting admission to a college of your choice, the more tiring thing is to first apply to various colleges. However, turns out that can bring you more than just an acceptance letter.

A 17-year-old high school senior from Philadelphia has been offered nearly $1 million in scholarship money after she applied to several colleges.

Shanya Robinson-Owens is a senior at the George Washington Carver High School of Engineering and Science. She had been applying for colleges and ended up hitting 'submit' for nearly 25-30 colleges, hoping to find a college that suits her requirements and monetary situation.

Once the acceptance letters started pouring in, her family started calculating the amount combining all her scholarship packages and realised the amount was near $1 million.

To keep up with her progress, they even created a hashtag '#KeepingUpWithNya'.

However, she is still in the process of touring college campuses and will make a final decision only after finishing off the tours and keeping in mind all important factors.

"I don't want to base it off money and then I don't like the school and not finish," Robinson-Owens, who hopes to pursue a degree in psychology in the fall season, after finishing her high school in June.