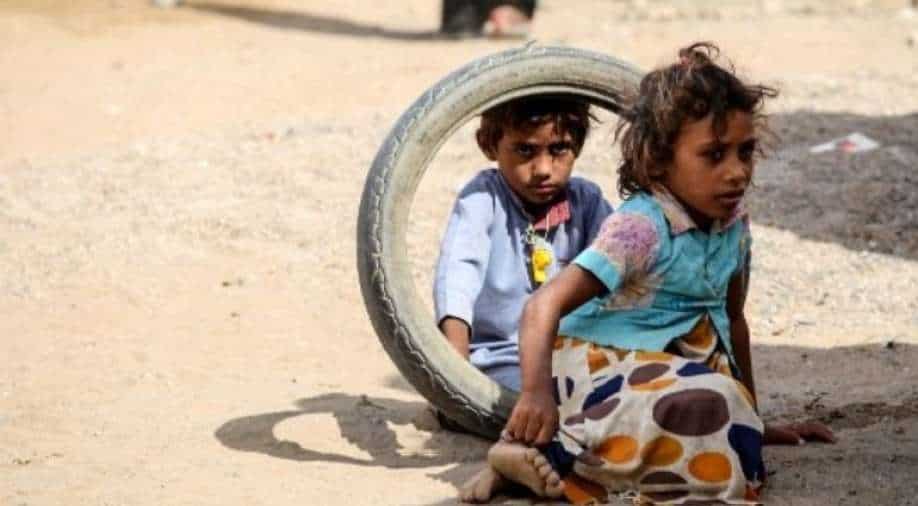 Children are often among those who face the worst of a conflict or an unstable situation in a country. They are vulnerable to physical, mental and emotional abuse. This may leave them scarred and affect their development. This may lead to other social issues when they grow up. Protecting children and their rights is therefore important.

The very first International Day of Innocent Children Victims of Aggression was observed on August 19, 1982. At the time, the day was focused on victims of the Lebanon War.

In 1982 Lebanon war, Israel's forces invaded southern Lebanon after repeated attacks and counterattacks between Palestine Liberation Organisation and Israel Defense Forces (IDF). The invasion was carried out after the assassination attempt of Israeli ambassador.

Though the first-ever International Day of Innocent Children Victims of Aggression was focused on victims of Lebanon war its scope was widened to "acknowledge the pain suffered by children throughout the world who are the victims of physical, mental and emotional abuse"

This day affirms United Nations' commitment towards protecting children and their rights. United Nations General Assembly decided under the resolution ES-7/8 that June 4 would be observed each year.