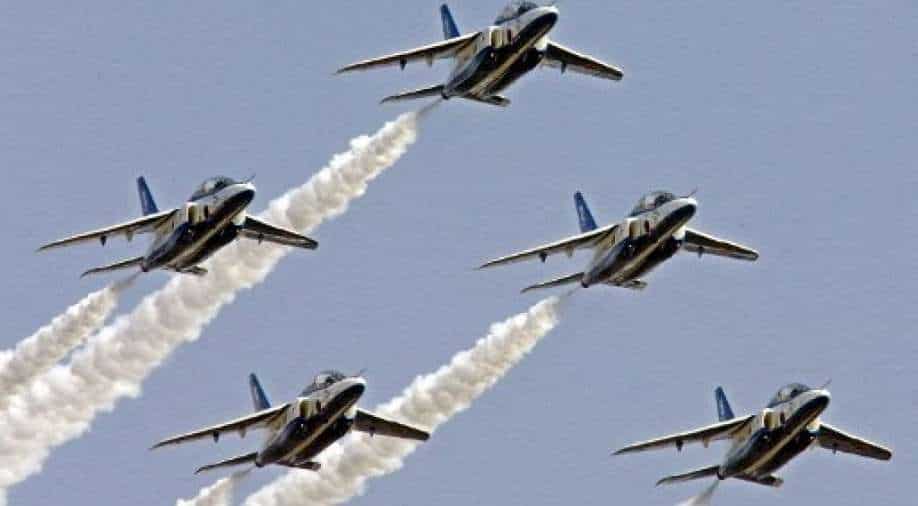 Japan's defence minister Nobuo Kishi said that 'intensified activities' by Chinese jets were mainly for 'intelligence gathering' which had become 'diversified and sophisticated'.

Japan's defence ministry said the heightened air activity was due to China's reported incursions. The ministry informed the Japanese jets were scambled on 725 occasions a year earlier.

Also Read: Tensions in Koreas as US, Japan navies carry out drills in region

Russia was ranked second in air incursions into Japan with Japanese jets being scrambled 266 times to thwart the aggressive threat.

Japan's defence minister Nobuo Kishi said that "intensified activities" by Chinese jets were mainly for "intelligence gathering" which had become "diversified and sophisticated." The minister added Russia maintained its activities despite the Ukraine war which is currently underway.

The ministry informed that China Coast Guard ships have also repeatedly intruded into its territorial waters along Senkakus which China calls Diaoyu.

The Japanese ministry confirmed that Chinese and Russian bombers had conducted joint flights over the Sea of Japan in November including in the East China Sea and the Pacific.