'Ivermectin' trends on Twitter after controversy over anti-parasitic drug 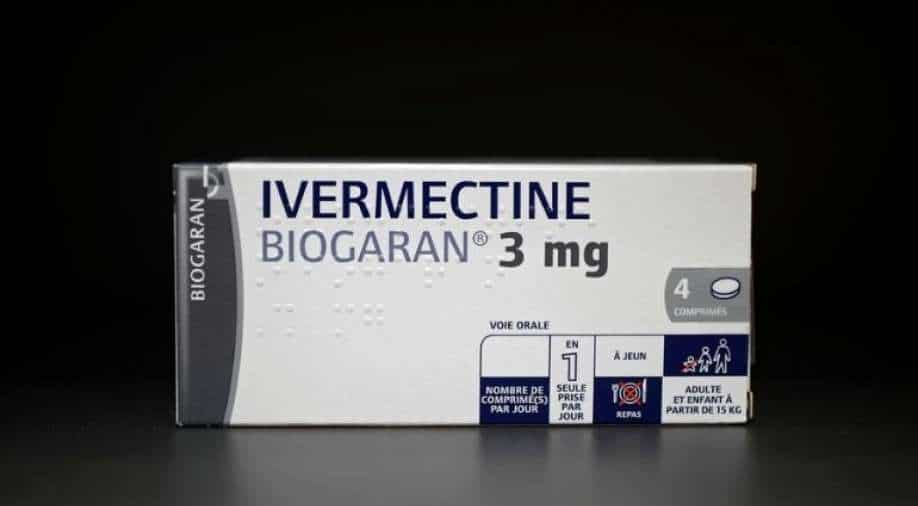 Netizens have been tweeting left and right about this drug, so much so that during the day 'Ivermectin' was trending on number 29 on the website's trending list

Amid news that Oxford is going to be conducting a trial on the efficacy and safety of the drug 'Ivermectin', for COVID-19 treatment, a controversy has once again taken up social media website Twitter by storm.

Netizens have been tweeting left and right about this drug, so much so that during the day, 'Ivermectin' was trending on number 29 on the website’s trending list. Now the question is what is the reason behind this sudden interest in Ivermectin and what exactly are the people saying?

A couple of months earlier in March, WHO issued a set of guidelines against the use of antiparasitic drug Ivermectin, except in clinical trials. WHO's chief scientist Soumya Swaminathan, also reiterated the organisation's warning in a tweet.

Considering @WHO falsified it's own conclusions on #ivermectin what chances do we expect of a fair trial from Oxford? https://t.co/RaBSNzIN2y https://t.co/3AWYMzjOfZ pic.twitter.com/y6mFk23zti

"Safety and efficacy are important when using any drug for a new indication. WHO recommends against the use of ivermectin for COVID-19 except within clinical trials," said Soumya Swaminathan, the global health body’s chief scientist, in a tweet published on May 10, since deleted. 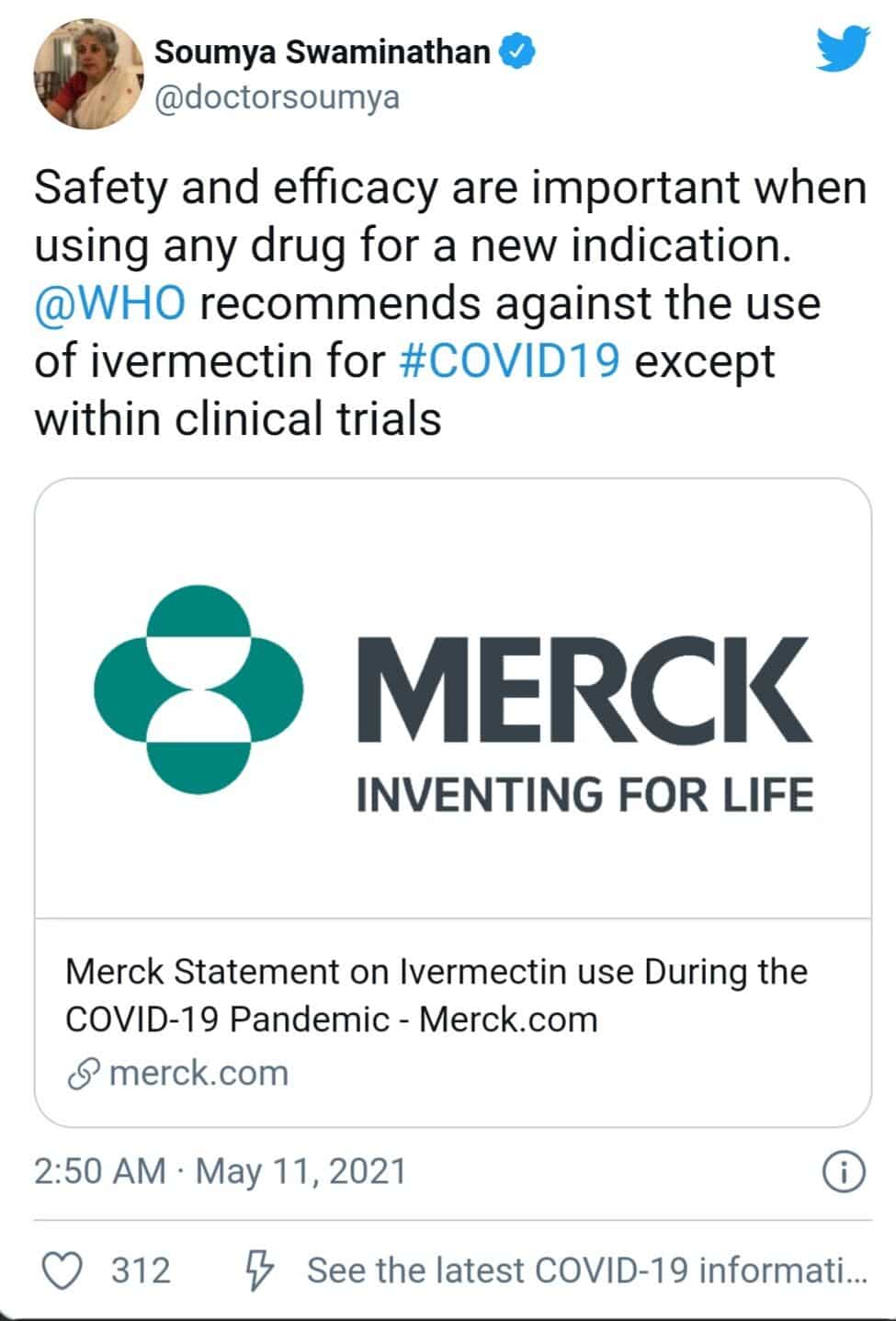 Following this, the Indian Bar Association, an India based organisation of lawyers, filed a legal notice against WHO and Swaminathan, accusing them of "running a disinformation campaign against Ivermectin by deliberate suppression of effectiveness of drug Ivermectin as prophylaxis and for treatment of COVID-19, despite the existence of large amounts of clinical data compiled and presented by esteemed, highly qualified, experienced medical doctors and scientists."

sent a Legal Notice to Dr Soumya Swaminathan and the WHO for the adverse comments against Ivermectin. Cementing the fact that it has as many vocal proponents as detractors. 48/ #COVID19 #Jamaica #ivermectin #IVM #Mectizan #DrugRepurpose https://t.co/9i9XggqVCn

Now, the news that an esteemed organisation like Oxford is going to be conducting a trial has stoked the fires.

In March, the World Health Organization had warned that ivermectin should not be used to treat coronavirus patients. Due to a heavy rise in people claiming ivermectin to be a "miracle cure", the UN organisation issued a set of guidelines saying that the drug should only be used on COVID-19 patients in clinical trial settings.

This came at a time when doctors in many countries such as Brazil, Bolivia, Peru and South Africa were actively prescribing the drug and many were self-medicating with this drug.

These guidelines by WHO were issued despite studies by organisations like Front Line COVID -19 Critical Care Alliance (FLCCC) and the British Ivermectin Recommendation Development (BIRD) Panel, as according to the WHO, there is a "very low certainty of evidence" relating to the drug’s effect on mortality, the requirement of a patient’s admission to a hospital and ridding a patient of the virus.

What is the public saying?

The netizens seem to be divided into two groups; Ivermectin supporters, who blame WHO for trying to hide and lying about the benefits of this drug’s usage in Covid, and the other group that supports WHO and says that the drug is not safe for use.

The former says that WHO Chief Scientist deleting her tweet supporting the organisations' warnings stands as a proof of WHO’s malicious attempts. According to them thousands of people using Ivermectin safely serves as proof of the drug’s success and WHO must answer for the thousands of lives lost due to their actions.

I'm actually suprised it took UK this long to conduct research. No wonder #covid death rate was high in UK. It is used in Africa easily.
From my own personal experience of having close people who had covid, it works. They used #ivermectin & recovered quickly #ivermectinworks

The other faction says that the drug which is an antiparasitic medicine must not be used casually and without proof as there have been cases of liver damage due to self-medication with the drug.

So is Ivermectin safe?

As of now, apart from WHO, even the US-based Food and Drug Administration (FDA) has not approved or authorised the drug.

According to their website, "FDA has not approved ivermectin for use in treating or preventing COVID-19 in humans. Ivermectin tablets are approved at very specific doses for some parasitic worms, and there are topical (on the skin) formulations for head lice and skin conditions like rosacea. Ivermectin is not an anti-viral (a drug for treating viruses)."

They also warn that "taking large doses of this drug is dangerous and can cause serious harm."

While there have been studies claiming that the drug is in fact safe, the proof they offer isn’t very extensive, the world must wait for more solid proof; like the results of the Oxford trial.