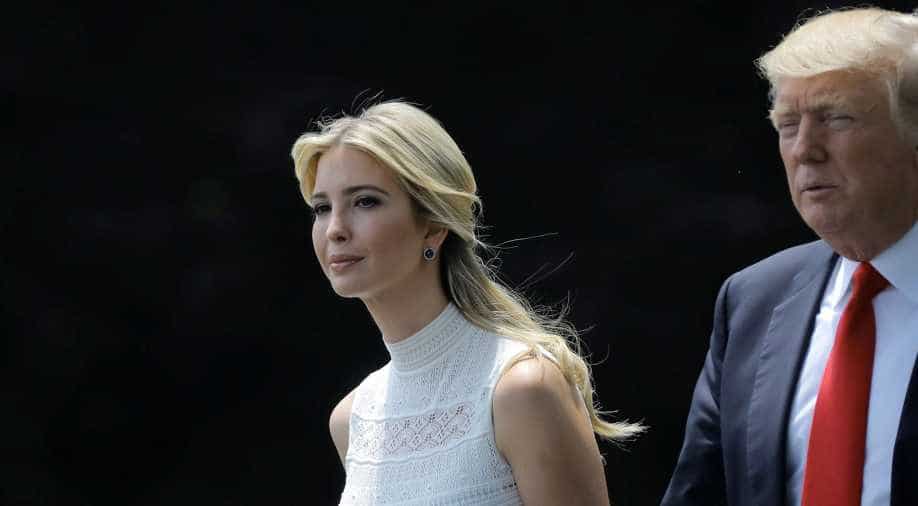 Also, Trump briefly addressed the contributors after he telephoned his daughter during the event and she put the call on speakerphone.

The proceeds will be used to pay for field work and to highlight Trump's pro-worker agenda for voters.

Ivanka Trump plans to appear at another fundraiser next week in Wyoming.

She campaigned for her father's 2016 campaign, including before and after the birth of her third child. She works in the White House as an unpaid adviser to the president.