Istanbul New Year's nightclub attack: What we know about the suspected gunman 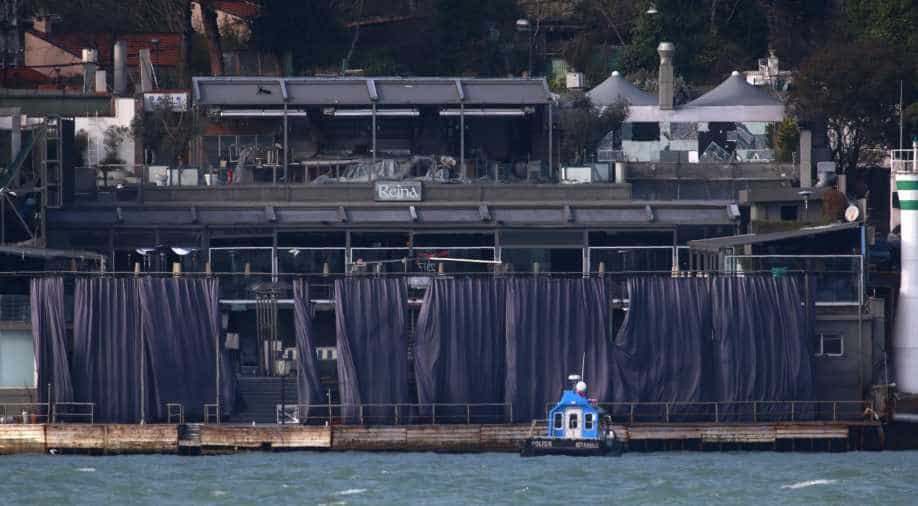 A general view of the Reina nightclub by the Bosphorus following a gun attack on New Year's Eve, on January 1, 2017 in Istanbul, Turkey. Photograph:( Getty )

New details have emerged about the New Year's Eve attack, and about the gunman who is still on the loose after killing 39 people at the Reina nightclub.

Experts are examining the CCTV tapes from the surrounding area. So far, according to media reports, it's been determined that the shooter wore a green shirt, dark pants and black boots.

The attacker took a taxi, then walked to the Reina Nightclub on foot. He shot a policeman and a passerby dead at 1:20 am.

First he went upstairs, then back down to the ground floor of the Reina nightclub. He is said to have handled his weapons professionally.

A 500 Lira bill was found in the pocket of the attacker's coat.

Turkish police have released a video of the suspect: