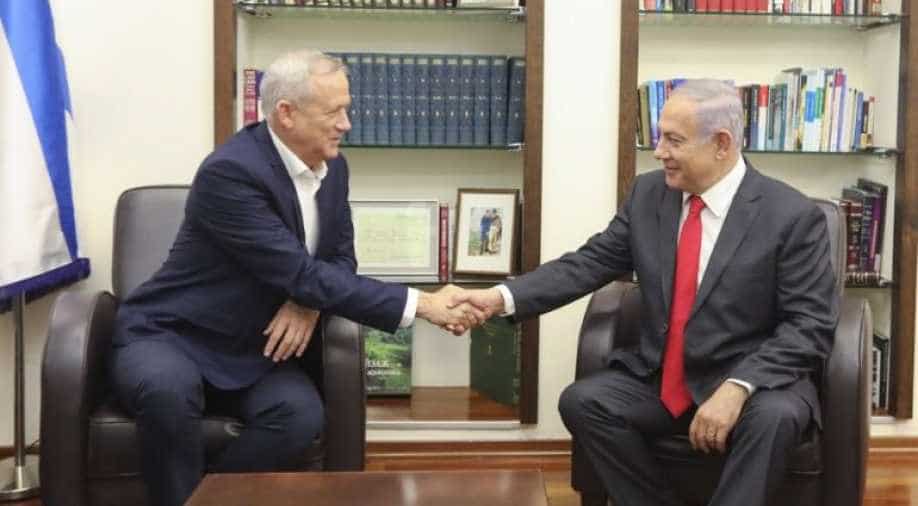 Under the three-year deal, Netanyahu will serve as prime minister for 18 months, with Gantz as his alternate, a new position in Israeli governance.

Israel's Supreme Court on Wednesday approved a coalition deal between Prime Minister Benjamin Netanyahu and his rival-turned-ally Benny Gantz, paving the way for a unity government to be sworn in next week.

The alliance formed last month between Netanyahu and Gantz followed three inconclusive elections in less than a year.

Under the three-year deal, Netanyahu will serve as prime minister for 18 months, with Gantz as his alternate, a new position in Israeli governance.

They will swap roles midway through the deal, with cabinet positions split between Netanyahu's Likud party and Gantz's Blue and White alliance, as well as their respective allies.

Israel has been without a stable government since December 2018 and the deal offers rare political stability as the country seeks to repair the economic damage wrought by the novel coronavirus, which has infected more than 16,000 people in the country.

As the decision was delivered, a joint statement released by the justices of the Supreme Court said that the new government would be sworn in on May 13.