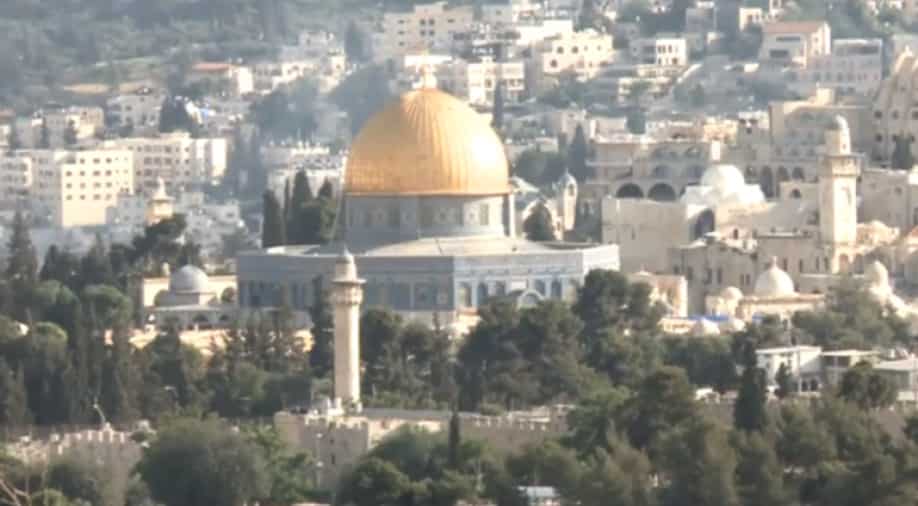 This is the first substantive action Israel has taken since it decided to leave UNESCO in October. Photograph:( Reuters )

This is the first substantive action Israel has taken since it decided to leave UNESCO in October.

Israeli Foreign Ministry spokesman Emmanuel Nahshon said Friday that the decision was based on the UN cultural agency's "systematic attacks" on the Jewish state and "attempts to disconnect Jewish history from the land of Israel."

Nahshon said the official letter of departure will be submitted after December 25 and then Israel will leave the organization by the end of 2018.

Netanyahu announced his country will follow the United States to pull out of UNESCO in October. He hailed US President Donald Trump’s decision "brave and moral", and accused the organization of becoming a "theater of the absurd" because instead of preserving history, it is twisting it.