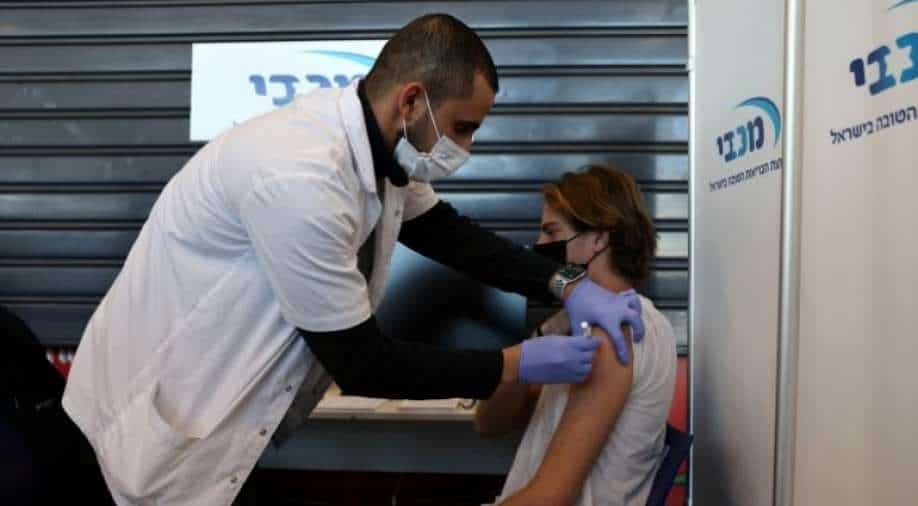 Israel recorded eight cases of a coronavirus variant first found in India, the country’s health official said on Tuesday. The country also found that the Pfizer/BioNTech vaccine remains partially effective against the variant.

The first seven cases of the variant from India were detected in the country last week among people coming from abroad. The health ministry was cited by Reuters as saying that the people had undergone preliminary testing since then.

"The impression is that the Pfizer vaccine has efficacy against it, albeit a reduced efficacy," the health ministry's director-general, Hezi Levy, told Kan public radio. He also added that the cases have increased to eight now.

Recently, Britain and Ireland also said that they probing the variant after it was found among many patients in their territories.

India is currently experiencing a major wave of COVID-19 cases, which many analysts have attributed to the “double mutation” variant. The country has logged in over 2 lakh cases everyday over the last week.

Israel has been seen as a success story in terms of vaccinations, for it has successfully been able to inoculate over 81 per cent of its citizens aged 16 and above. Due to this, hospitalisations in the country have been lowered tremendously.