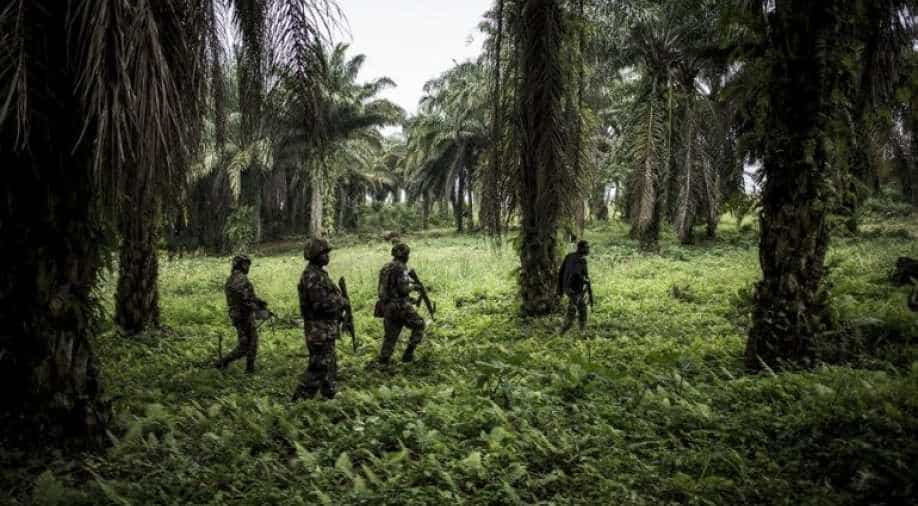 The Beni area has for the last four years been under seige from the ADF, an Islamist armed group that has killed hundreds of people since 2014.

Militants killed 18 people in an attack on a village in eastern Congo, a regional official and a local human rights group said on Monday, the latest in a 60-day counter-offensive that has killed nearly 200 civilians.

The attack occurred in Apetina, in a remote forested area a few miles from the Ugandan border where attacks by the Allied Democratic Forces (ADF), a Ugandan Islamist group, have increased since October 30, when the army launched a campaign to root them out.

Democratic Republic of Congo President Felix Tshisekedi has said the campaign has dismantled nearly all of the ADF's sanctuaries, but attacks continue unabated. Earlier this month, 22 were killed in ambushes on two villages in the same region.

"There was a raid by ADF rebels in...​​Apetina on Sunday night. These rebels killed 18 people and burned down eight houses," said Donat Kibwana, the administrator of Beni territory.

He said that the army was alerted to the attack but arrived after the killings had occurred. CEPADHO, a human rights group, also said that 18 had been killed.

The Congolese government has blamed the ADF for attacks going back years, including dozens of night-time massacres since 2014 that have killed hundreds of civilians. But repeated military operations have failed to fully eradicate the group.

The recent surge in violence has complicated efforts to stamp out an Ebola outbreak in the area. Infections have started to rise in areas health workers have been unable to access because of insecurity.

The US Treasury this month imposed sanctions on six members of the ADF, including its leader Musa Baluku. Islamic State has claimed some ADF attacks this year, but researchers say there is a lack of hard evidence linking the two groups.