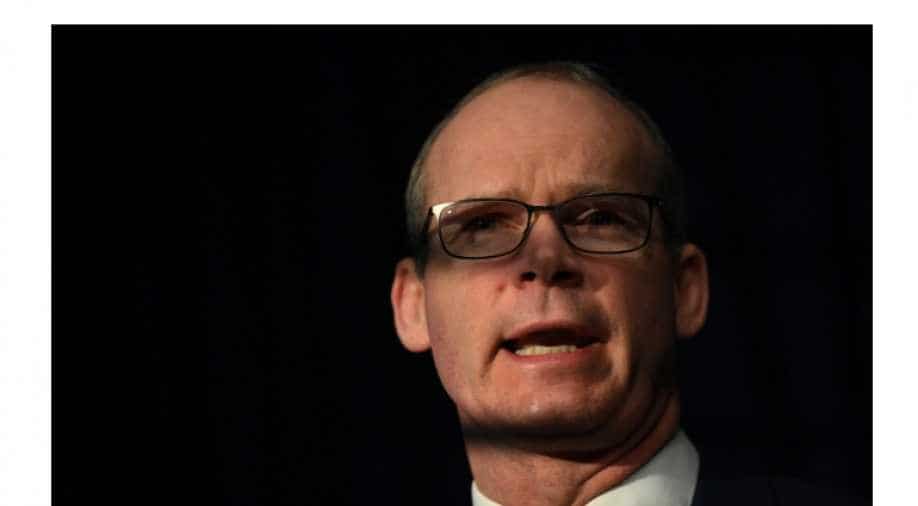 'My job is to try to protect Irish interests and the Irish people through Brexit, which is not an Irish policy,' Ireland's deputy PM said after the ministerial meeting.

Ireland's deputy prime minister expressed annoyance on Monday at Britain's continued failure to ratify a deal on its orderly withdrawal from the European Union.

Britain's Prime Minister Theresa May thinks she might be able to get a deal signed with EU leaders in November past the British parliament if it is reworded.

But EU leaders, as Coveney noted, insist this is a non-starter and that, in particular, a guarantee of no hard border between Ireland and the UK must stay.

"My job is to try to protect Irish interests and the Irish people through Brexit, which is not an Irish policy," he said after the ministerial meeting.

"We are spending hundreds of millions of euros in Ireland preparing for a no-deal Brexit to try to protect Irish citizens," he added.

"We don't want to have to do that. Of course, we want a solution here. And yes, there's frustration," he said.

"We have less than 40 days to go until the United Kingdom formally leaves the European Union and we still don't know what the British government is actually asking for to actually get this deal ratified."

Earlier, Coveney had met chief EU Brexit negotiator Michel Barnier for an update on the talks.

Later, Barnier met Britain's latest minister for Brexit, Stephen Barclay, who is preparing in Brussels with British attorney general Geoffrey Cox to prepare the ground for May to return.

"Productive conversations with @MichelBarnier, with a commitment to work together to solve the backstop. I'll update my colleagues in Cabinet tomorrow," Barclay tweeted.

London wants the "backstop", the clause binding Northern Ireland into the EU customs union if a new deal to keep the border open is not found, to be time-limited or to be allowed to unilaterally end it.

May hopes that if the text of the deal is modified or clarified in such a way that Cox is able to advise sceptical lawmakers that the backstop is not binding, a majority would back it.

British foreign minister Jeremy Hunt had insisted upon arriving at the meeting that Britain's support for the Northern Ireland peace deal was "unconditional".

Both London and Brussels would have to show flexibility to find a reworked Brexit deal that could get past the House of Commons, he said.

"But what we need is trust and vision on both sides, because what's at stake here is Britain's relationship with its European neighbours for the next 25 years."