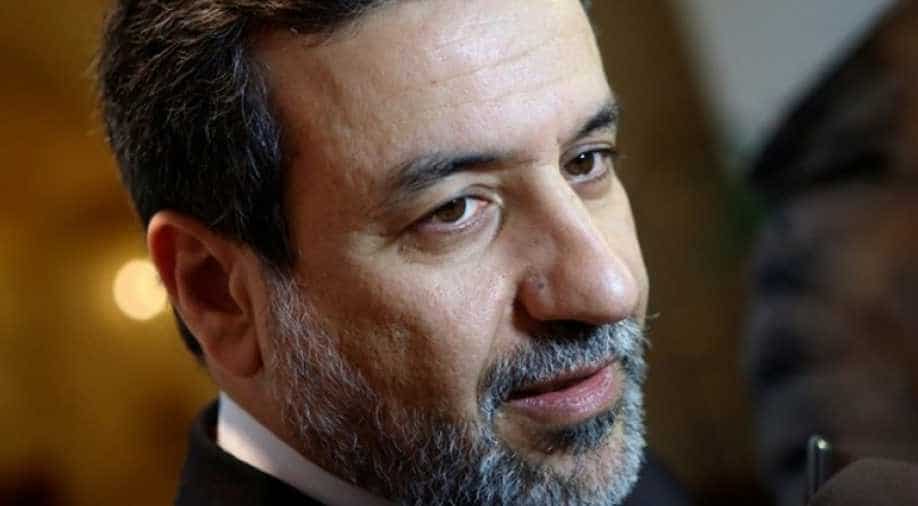 Iran said that the sanctions go against the spirit of the 2015 nuclear agreement and that it will lodge a complaint with the commission that oversees its implementation. Photograph:( Reuters )

Trump signed off the new sanctions, which also target Russia and North Korea, on Wednesday.

Iran said on Thursday that new sanctions imposed by the United States had violated its 2015 nuclear deal with world powers and that the country would respond.

"We believe that the nuclear deal has been violated and we will react appropriately," deputy foreign minister Abbas Araghchi said on state television, following news that US President Donald Trump had signed the new sanctions into law.

"We will certainly not fall into the trap of US policy and Trump, and our reaction will be very carefully considered."

Trump signed off the new sanctions, which also target Russia and North Korea, on Wednesday.

The sanctions target Iran's missile programme and human rights violations, which were not covered under the 2015 nuclear deal.

However, Iran says they go against the spirit of the agreement and said earlier this week that it would lodge a complaint with the commission that oversees its implementation.