Iran made a very big mistake, says Trump after Revolutionary Guard shoots down US drone 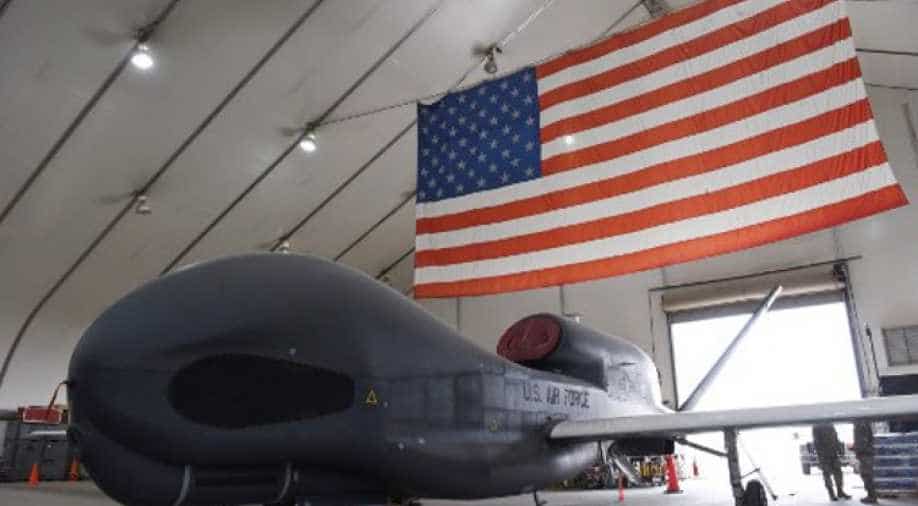 Iran said the shooting down of the US drone was 'a clear message' from the 'defenders of the borders'.

After Pentagon confirmed that Iran had shot down its surveillance drone on Thursday, US President Trump tweeted saying Iran had made a "very big mistake".

Iran made a very big mistake!

"This country will not stand for it, that I can tell you," Trump told reporters.

Pentagon insisted that the drone was brought down in international airspace and not over Iran as claimed by Iran's Revolutionary Guard head Hossein Salami.

"Iranian reports that the aircraft was over Iran are false," US Central Command spokesman, Navy Captain Bill Urban, said in a statement, adding,"this was an unprovoked attack on a US surveillance asset in international airspace."

Iran, on the other hand, said the shooting down of the US drone was "a clear message" from the "defenders of the borders". Iran will "respond to all foreign aggression and our reaction is, and will be, categorical and absolute," Salami added.

The incident reportedly occurred near the Strait of Hormuz, just a week after attacks on two tankers in the strategic waterway.

"We declare that we are not looking for war but we are ready to respond to any declaration of war," he added. "Any such violations of Iran's borders are strongly condemned ... We warn of the consequences of such illegal and provocative measures," said ministry spokesman Abbas Mousavi.

The United States has blamed Iran for last week's tanker attacks in the Gulf of Oman, a charge denied by Iran.

Oil prices surged after Trump's tweet. US benchmark West Texas Intermediate climbed 6.3 per cent to $57.13 a barrel, while Brent futures in London gained 4.7 per cent to $64.69 a barrel as tensions escalated between Iran and US.