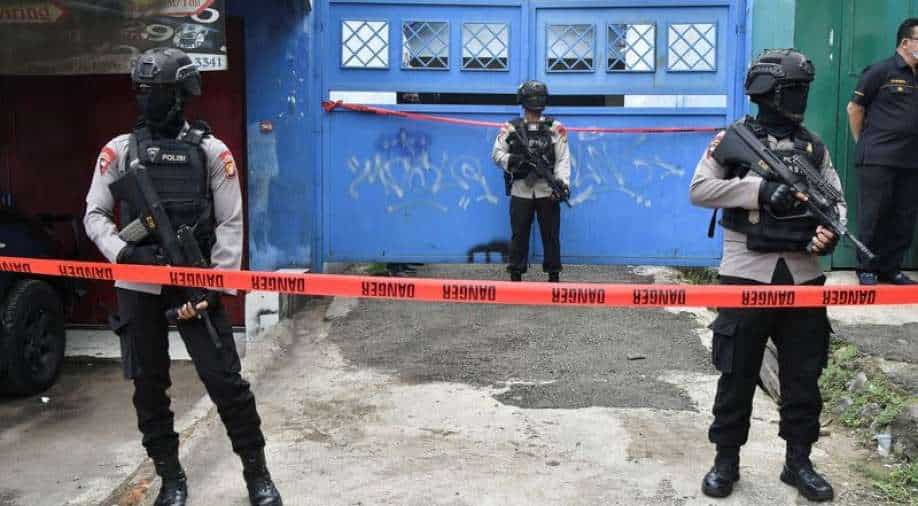 Ahmad was a member of the Ulema Council's commission that issues Islamic edicts, said Cholil Nafis who is the head of the body

Indonesia's police have arrested a member of a top Islamic council. He has been charged with raising funds for the Al Qaeda-linked Jemaah Islamiah. Ahmad Zain An-Najah was arrested during a raid that was carried out near Jakarta.

JI set up a charity organisation to get funding "for education, social activities...some of the funds are used to mobilise JI," Rusdi told a news conference. Ahmad was a member of the charity's religious board. The organisation operated in cities on Sumatra and Java islands, including Jakarta.

Ahmad was a member of the Ulema Council's commission that issues Islamic edicts, said Cholil Nafis who is the head of the body.

JI has been held responsible for the 2002 bombings of Bali nightclubs.

Also read | Islamic organisation in Indonesia declares fatwa against cryptocurrency; says it is against Sharia law

Meanwhile, Indonesia's Islamic organisation Nahdlatul Ulama in East Java has issued a "fatwa" against the use of cryptocurrency in the country declaring it forbidden under Islamic law.

The religious body decided after a discussion as it reportedly said the use of cryptocurrency is not legal under Islamic Sharia law.

The move comes as Indonesians have shown a huge interest in the new digital currency as reports claim the country will not ban cryptocurrencies, however, it will ensure it is not used for illegal activities.