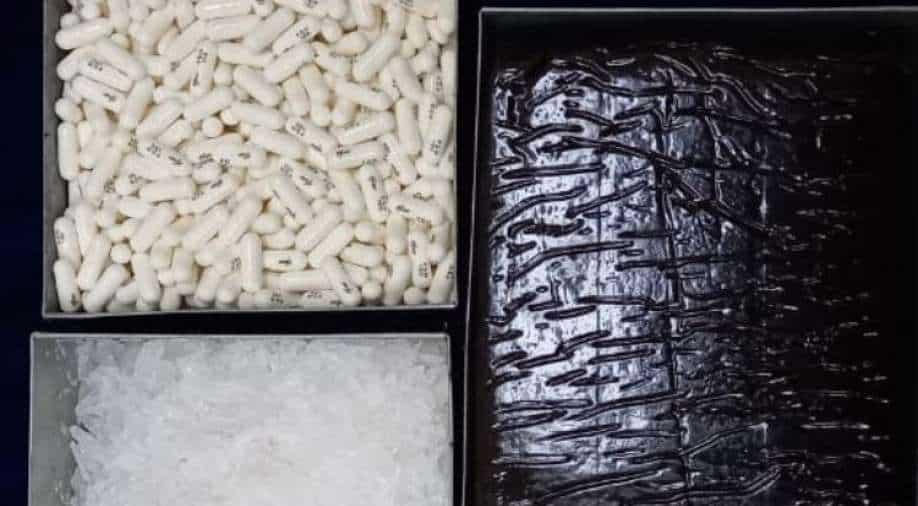 Indonesian police said they shot dead one and arrested 17 other people as they broke up a major drug ring attempting to smuggle more than 2.5 tonnes (5,000 pounds) of methamphetamine originating from Afghanistan.

He said that one of the suspects was shot dead during the arrest. The suspects included one Nigerian and the rest are Indonesians.

The ring in Aceh was connected to six prisoners, who are currently serving sentences in the province, said Agus Andrianto, head of the Criminal Investigation Department. He said the network involved people in Afghanistan, Nigeria, Malaysia and those in the prison.

Indonesia has very strict drug laws and convicted traffickers are often executed by a firing squad. More than 150 people are on death row, mostly for drug crimes, and about a third of them are foreigners.