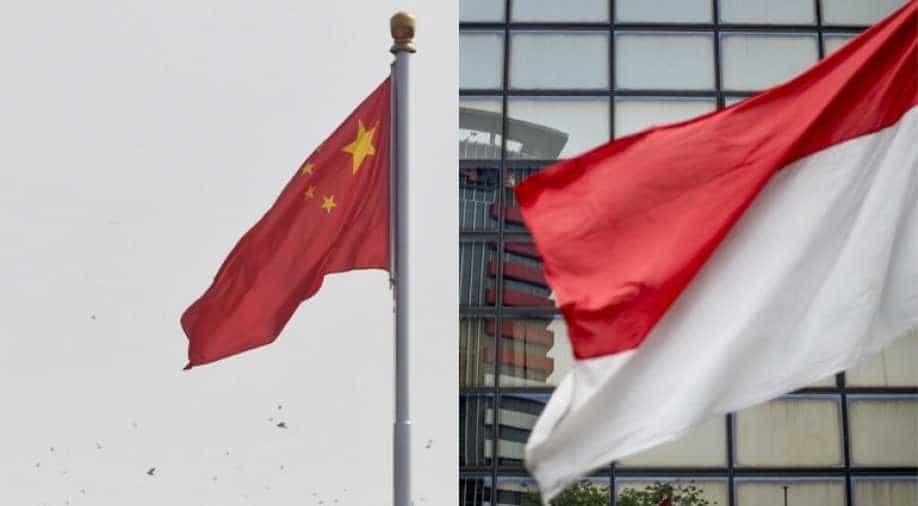 Indonesia has rejected Chinese claims in the South China Sea in a letter written by Indonesia's permanent mission to the United Nation to UN Secretary-General Antonio Guterres and Division of Ocean Affairs and Law of the sea of the body.

Nine dash line is Chinese claim in the South China sea and nearly encompasses the entire area include the disputed islands of Paracel and Spratly. Earlier this year, China approved the establishment of 2 districts to administer disputed Paracel & Spratly island in the South China Sea, in an attempt to affirm sovereignty over the area.

The 2016 cases of Philippines v. China or the South China Sea Arbitration, the Permanent Court of Arbitration in The Hague had ruled that in favour of Philippines and said China has no historic right to the area based on the "nine-dash line".

Since Jakarta is a signatory to the United Nations Convention on the Law of the Sea (UNCLOS 1982) or Laws of the Seas, which is internationally agreed governance system for the sea, the letter called for "full compliance towards international law" and the country "not being bound by any claims made in contravention to international law including UNCLOS 1982".

While this is not for the first time Indonesia has said so, but the letter sent on 26th May to UN come at a time when China in letters to UN has protested against Malaysia, Philipines and against both Malaysia and Vietnam submissions by the ASEAN countries on the continental shelf.