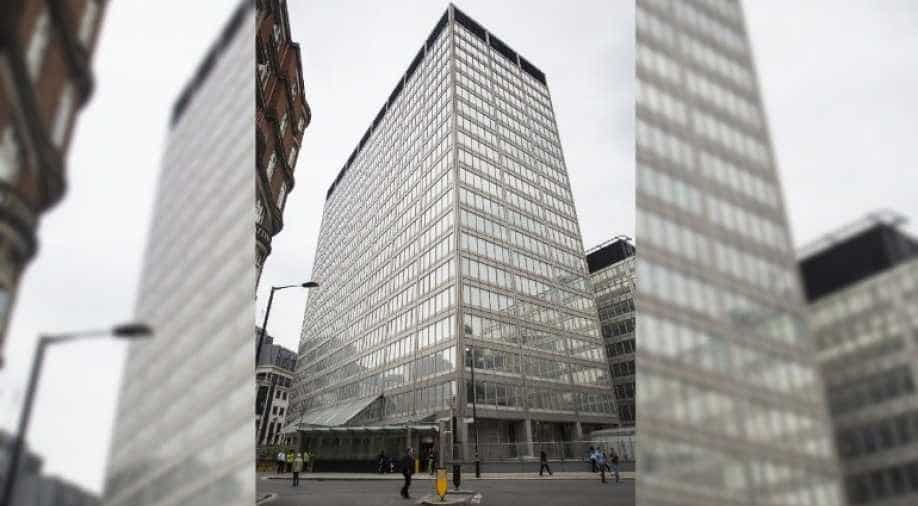 The famous London building has 153 rooms, some of them have been converted from what was previously criminal detention cells.

The iconic Scotland Yard building which housed the London Metropolitan Police for several decades will soon open to the public in the form of a luxury hotel.

An Indian billionaire Yusufalli Kader had acquired the famous building four years ago for a whopping hundred and ten million pounds.

The 22-storey, 600,000-square-foot (56,000-square-metre) office block, a short walk from both the Houses of Parliament and Buckingham Palace at Victoria, has been home to the Metropolitan Police since 1967.

Kader put a whole new concept in place turning the property into a hotel which reportedly cost him 75 million pounds but he has taken care to preserve the essence of the old building despite wholescale renovation.

The police cells in the building have been converted into a workplace and meeting rooms and the guests now have access to a tea parlour and a secret whisky bar, a ballroom and a restaurant.

The famous London building has 153 rooms, some of them have been converted from what was previously criminal detention cells.

The all-new ultra-luxury hotel will open to the public later this year.