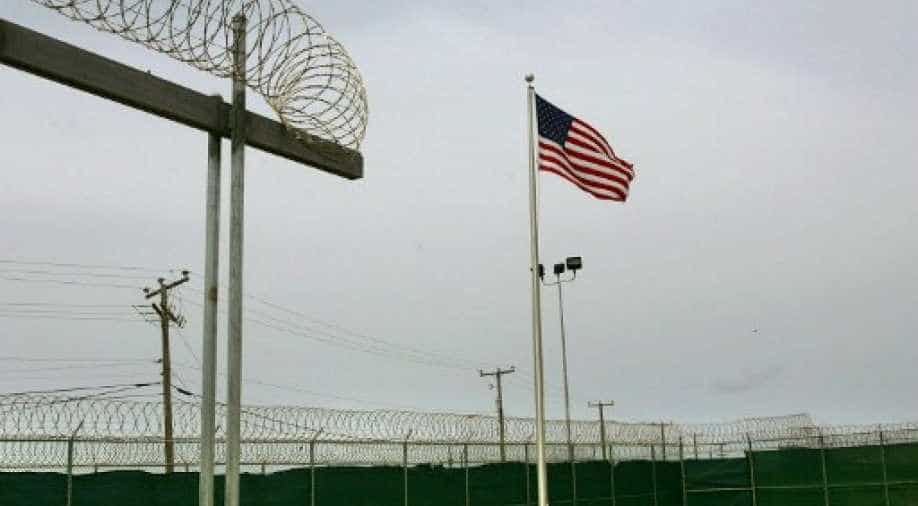 Hazra Khan was sentenced to 40 months in prison, with the judge directing him to undergo mental health counselling for 20 years after his release from prison. Photograph:( AFP )

An Indian-American who wanted to join Islamic State was handed a 40-month prison sentence in Chicago on Friday, The Chicago Tribune reported.

Twenty-one-year-old Mohammed Hazra Khan became the first person of Indian origin to be convicted in America for having any sort of connection with Islamic State.

The judge in the Northern Illinois federal court also directed Khan to undergo intensive mental health counselling for 20 years after his release from prison.

Who is Hazra Khan

Khan had also encouraged his younger siblings to join the Middle East-based jihadist group and live in IS' so-called caliphate.

Khan was 19 years of age when he was arrested at the Chicago's O'Hare Airport. He was trying to go to the Middle East when he was detained by anti-terrorism squad members.

His brother, 16 at the time, and his sister, 17 then, were detained at the airport as well, but were released following an intensive interrogation.

Khan's parents had immigrated from India and settled in Chicago before he was born, The Chicago Tribune reported.

Khan faced a maximum punishment of 15 years, but was awarded a lenient sentence due to his cooperation in other prosecutions.