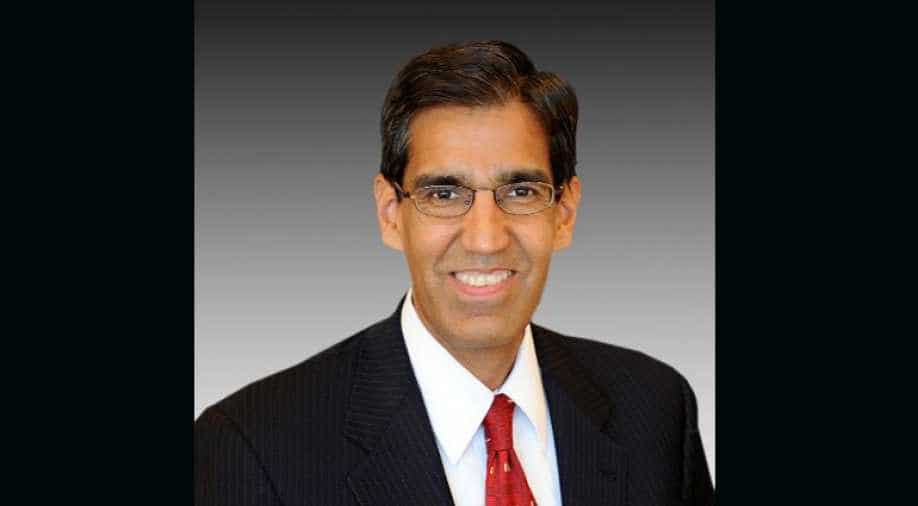 Uttam Dhillon has been appointed Special Assistant to the President. Photograph:( Twitter )

Dhillon, who served as Chief Oversight Counsel for the House of Representatives Financial Services Committee, has been appointed as Special Assistant to the President.

In this position, he would be part of the legal team to serve under White House Counsel Donald F McGahn with respect to compliance and ethics matters.

Prior to joining Financial Services, Dhillon served as chief of the Department of Homeland Security's Office of Counter-narcotics Enforcement.

He previously worked as an Associate Deputy Attorney General for the Department of Justice, Chief Counsel for the House Select Committee on Homeland Security, Policy Director for the US House of Representatives Policy Committee, and as an Assistant United States Attorney in Los Angeles.

Dhillon graduated from Boalt Hall School of Law at the University of California, Berkeley in 1987.

"The appointment of a team of this caliber reflects the importance of ethics compliance to the President and this administration," said White House Counsel Don McGahn.