In pics: Mexican cave reveals mysterious handprints from 1,200 years ago 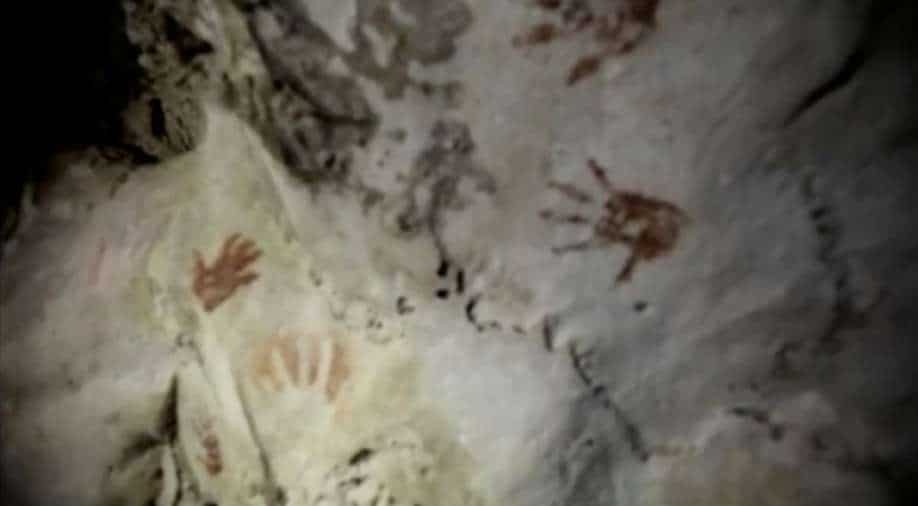 Hand prints, reportedly 1,200 years old, are seen on the cave walls, in Merida, Mexico April 2021, in this screengrab taken from a handout video. Photograph:( Reuters )

The 137 prints were mostly made by the hands of children and can be dated back to 1,200 years

Handprints from over 1,200 years ago have been found by researchers on the walls of a cave in Mexico. Archeologists believe the handprints are related to an age-old ritual of the ancient Maya, Reuters reported.

The 137 prints were mostly made by the hands of children and can be dated back to 1,200 years putting them in the timeline during the culmination of ancient Mayan civilisation.

At this point, cities across modern day Mexico and Central America were running high on achievements made in mathematics and art. The cave is situated near the northern tip of the Yucatan peninsula in Mexico. This is the same place where many pyramids still stand. 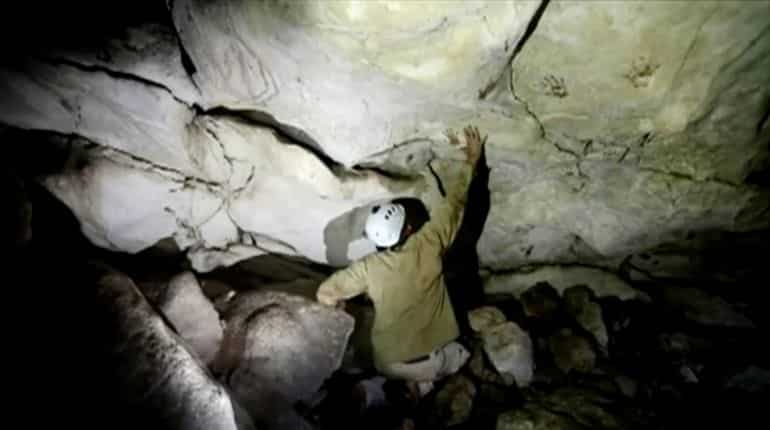 The cave is situated below a large ceiba tree which was considered auspicious by the Maya.

Sergio Grosjean, an archeologist told Reuters that the handprints most likely belong to children who were entering puberty based on the analysis of the size of their hands. He also believes the colours symbolise certain things. 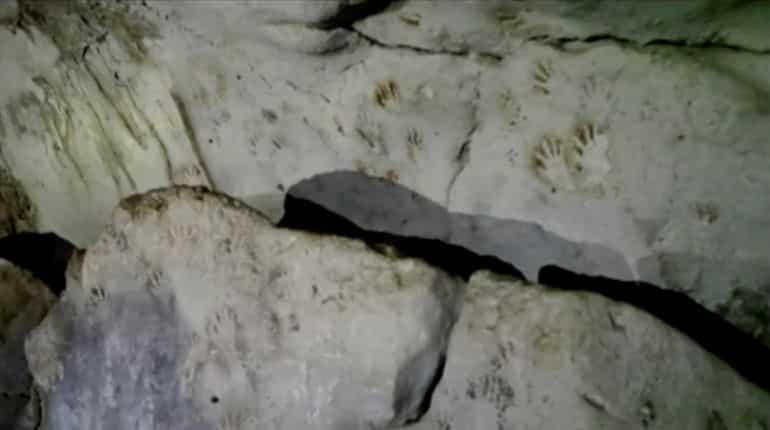 "They imprinted their hands on the walls in black... which symbolized death, but that didn't mean they were going to be killed, but rather death from a ritual perspective," he told Reuters.

"Afterwards, these children imprinted their hands in red, which was a reference to war or life," he further said. 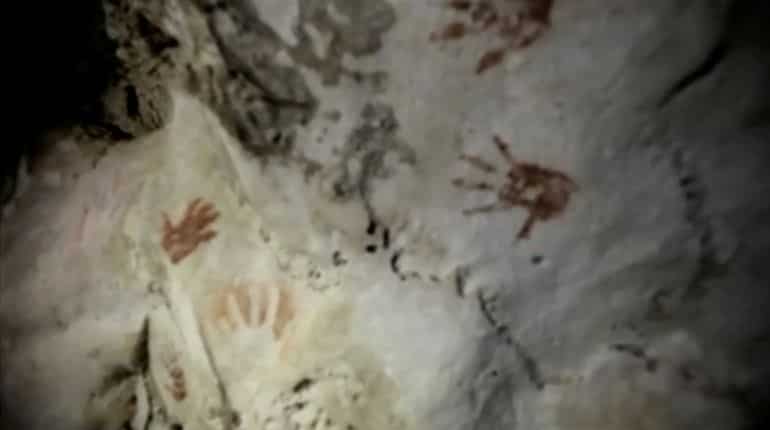 Other Mayan artefacts have also been found in the cave including a carved face and six painted relief sculptures dating from between 800-1,000 AD when the region witnessed a severe drought, triggering the inhabitants to abandon cities.