‘If anybody is lying here, it is you’: Fauci and Paul clash on coronavirus origins 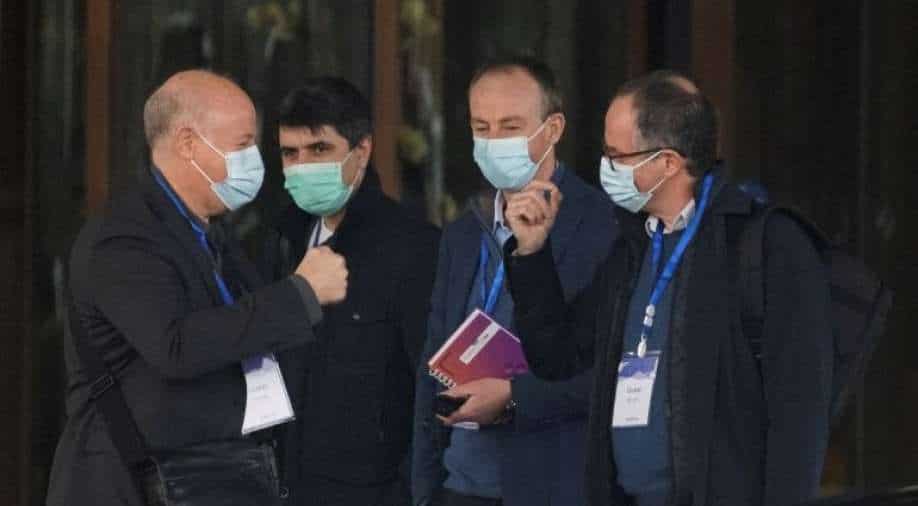 Dr Anthony Fauci and Senator Rand Paul traded barbs in a heated exchange at a Senate hearing Tuesday about whether or not the NIH funded gain of function research at a Wuhan lab.

US Senator Rand Paul and Dr Anthony Fauci, one of the government's top public health experts, had a heated confrontation during a hearing Tuesday after Paul accused Fauci of lying to Congress about the role of the National Institutes of Health in supporting research in Wuhan, China.

Paul questioned Fauci about an NIH-funded study that he claims qualifies as a gain of function research, which involves changing a pathogen to make it more transmissible to better forecast new diseases.

In prior Senate testimony, Fauci had denied that the NIH had actively financed research at a lab in Wuhan, China, which has been questioned as a possible source of the virus.

“I have not lied before Congress. I have never lied. Certainly not before Congress. Case closed,” Fauci told Paul before the Senate Health, Education, Labor, and Pensions Committee, saying a study the senator mentioned referenced a different sort of virus entirely from the one responsible for the coronavirus outbreak.

He added, “If anybody is lying here, senator, it is you.”