'I felt his last heartbeat': Musk talks about losing his son in emails with father of Tesla crash victim 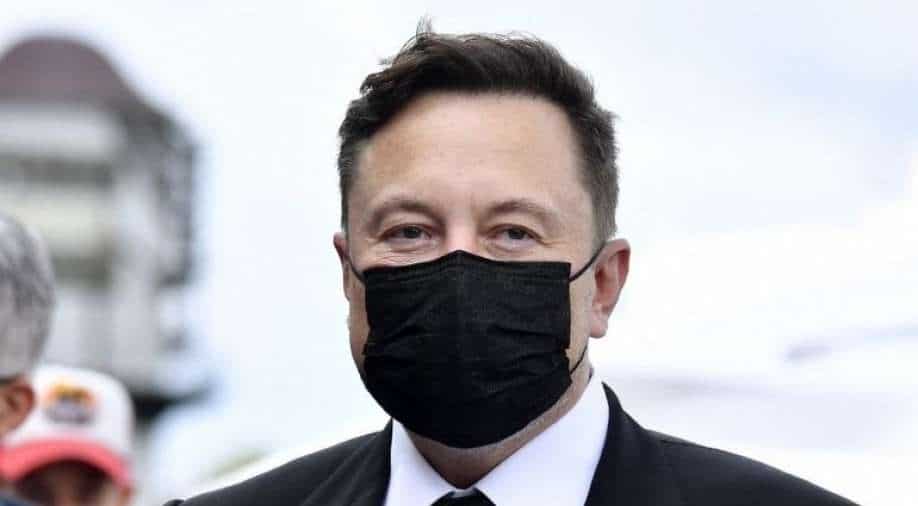 Barrett Riley died when he was at the wheel of his father’s Tesla Model S in May 2018. It happened when he lost control at 116 miles per hour

Emails between Tesla chief Elon Musk and the father of a teen who died in a Tesla crash reveals a very kind side of Musk, who is usually known for his controversial opinions. The emails also highlight Musk's involvement in customer relations.

In his emails to James Riley, the father of Barrett Riley, Musk shared the grief of losing a child. “My firstborn son died in my arms. I felt his last heartbeat, " Musk wrote, referring to his son Nevada Alexander Musk who died when he was 10 weeks old.

Musk promised to fulfil Riley’s request of tweaking a computerised feature to make it easier for parents to control the maximum speed a Tesla will go to. “I’ve never asked for acknowledgement for anything in my life, but it would be nice to acknowledge that Barrett and Edgar’s loss led to the enhanced safety of others," Riley wrote.

To this, Musk responded,  Tesla “is doing everything we can to improve safety. My friends, family and I all drive Teslas, and even if they didn’t I would still do everything I could."

Barrett Riley died when he was at the wheel of his father’s Tesla Model S in May 2018. It happened when he lost control at 116 miles per hour and crashed into a house in Fort Lauderdale in Florida.

However, two years after the email exchange, Riley filed a product liability suit against Tesla.

His Tesla vehicle’s lithium-ion batteries “burst into an uncontrollable and fatal fire" after the crash, states the complaint.

“Barrett Riley was killed by the battery fire, not by the accident," he said.

The complaint further states that if not for Tesla’s negligence, “Barrett Riley would be alive today."