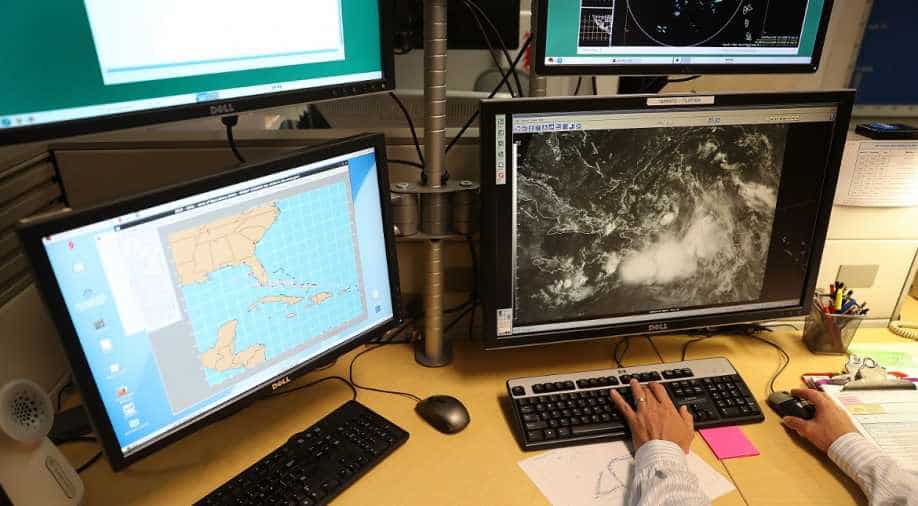 The early effects of Hurricane Otto have killed at least three people and left five more missing in Panama as the nation braces for it.

The country has deployed its rescue workers as rain brought a number of houses down, trapping people inside.

Panama lowered its alert to yellow on Wednesday as Otto moved north. Classes were canceled but will be restored on Thursday, Panamanian President Juan Carlos Varela announced.

It was also confirmed that at least three deaths in Panama included a couple killed in a slide in Arraijan and an eight-year-old boy killed by a fallen tree in the region of Ancon.

Nicaragua and Costa Rica are also bracing for the impact of Hurricane Otto, which is set to make landfall on Thursday.

The authorities of Nicaragua's national disaster prevention system, SINAPRED, decreed a red alert across the country on Wednesday, with Otto expected to hit the towns of Pearl Lagoon and Kukra Hill in South Carribean Coast Autonomous Region early Thursday.

The countries of Central America have not been hit by hurricanes in such southern areas, which meant they have less preparation and resource than other more hurricane-prone countries.