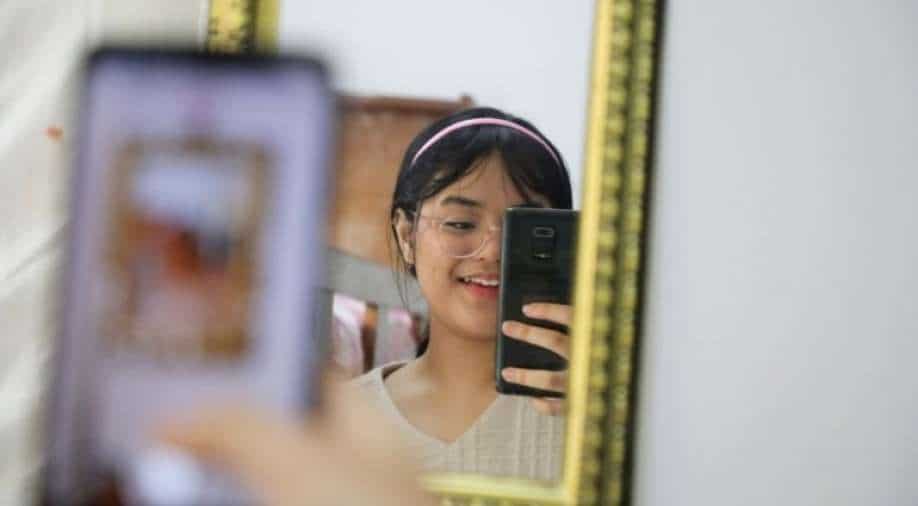 17-year-old Ain Husniza Saiful Nizam has received support from many on social media for speaking out against the passivity shown against rape, but has also been subjected to immense backlash

A Malaysian teenager is facing major backlash for speaking out against the passivity shown towards rape culture in the country’s schools. Ain took to TikTok to point to excesses teachers take with words, especially while referring to traumatic crimes like rape.

Since then, the 17-year-old Ain Husniza Saiful Nizam has received support from many on social media, while also receiving a lot of backlash for speaking out against the same.

The teacher in question was referring to protections offered in the country against rape. While doing so, the teacher reportedly said the following to students - “So if you want to rape anyone, rape someone above 18”.

Ain raised the issue with another teacher, but was chided for being “emotional and sensitive”, she revealed to BBC. Even though she has received immense support on social media since speaking out, the general backlash and the attitude of others speaks of how such heinous crimes are infantilised as “jokes”.

The teenager’s ferocious words have struck a chord with a few. In fact, now Malaysians are asking for schools to become safer for boys and girls alike. Many have written songs about the same, asking the authorities to take necessary steps to spread awareness about the severity of a crime like rape.

Also read: UK: Woman accuses spy of rape by tricking her into relationship

Since in spoke out, Malaysian kids erupted on social media - sharing similar instances they faced in their educational institutions. Many also reported incidents of harassment and abuse at the hands of teachers who allegedly do nothing to break the cycle.

'We want to educate'

“We want to educate. We want to change”, Ain told BBC.

But soon after her post on social media, many began to criticise her for taking a joke too seriously. Some comments went as far as urging her to “cover” herself to avoid being raped.

Ain’s father spoke out in her support during a chat with BBC, saying that this incident serves as “proof that our culture, our society… we need to rectify this and come out from that kind of way of thinking”.

This doesn’t end here. Turns out, the family took the matter to the police.

Local outlet MalaysiaKini reported that the deputy inspector-general of police dismissed the claims as “maybe a joke”.

According to Malaysia’s Ministry of Education, the teacher who made the “joke” has been transferred while the matter is being investigated.