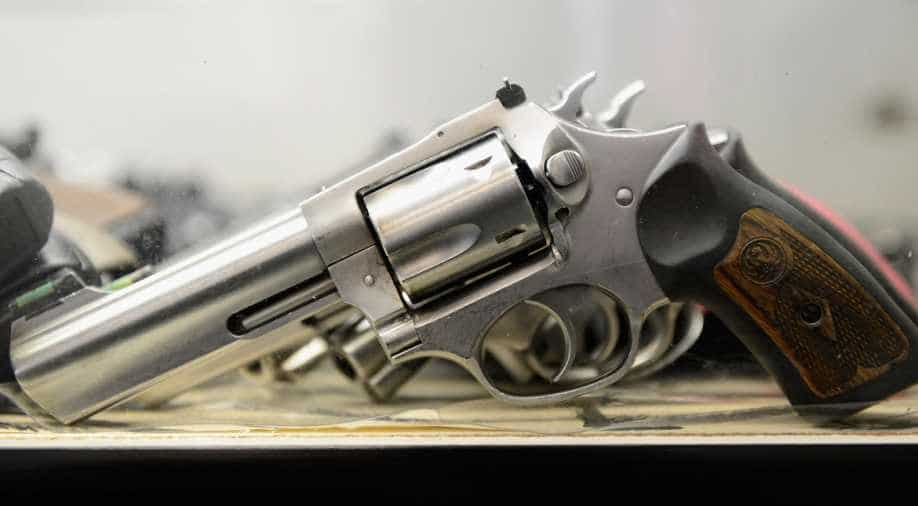 A gunman shot dead three women, including a local council official, as they were leaving a restaurant in a small Finnish town on Saturday night, police said.

Investigators cited by the SST news agency on Sunday said the municipal council head and two local journalists were killed in the town of Imatra by a man who was swiftly arrested.

The 23-year-old suspect, who was armed with a shotgun, already had a record of violent crime, police said.

He was interrogated on Sunday but the motive for the attack remained unclear and the attacker could have picked his victims at random, investigators said.

No other suspect was being sought.

Finland enjoys relatively low crime rates compared to other European nations but, with many Finns keen hunters, it has one of the biggest gun ownership rates in the world.

The town mayor Pertti Lintunen confirmed that among the victims was social-democrat council leader Tiina Wilen-Jappinen, who was in her 50s.

The names of the slain journalists were not revealed.

Imatra is a small lakeside town of 17,000 people in southeastern Finland, just a few kilometres (miles) from the Russian border.

A "Small Arms Survey" carried out by the Graduate Institute of International and Development Studies in Geneva, found Finland fourth in the civilian gun-ownership ranks behind the United States, Yemen and Switzerland.

Imatra authorities said via the internet that psychological support was being made available to local residents.