Guardians of the United States? Yes, that's what Space Force personnel are called 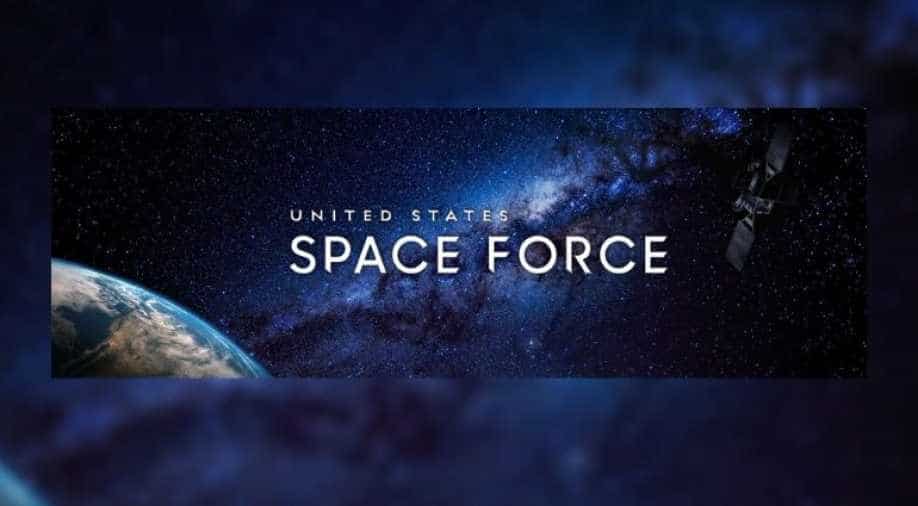 United States Vice President Mike Pence made the announcement about the new guardians of the country while speaking at the first anniversary of the space branch of US military.

In 1983, guardians was used in an old Air Force Space Commando motto which referred to soldiers as “Guardians of the High Frontier”, as was shared on a post on the US Space Force website.

Even though the Space Force is an entity of its own, it was established as part of the National Defense Authorization Act, making it a part of the Air Force.

As opposed to popular belief, Space Force does not intend to explore space, but only to control and protect American assets in space, including satellites.

Using the word “guardians” has drawn comparisons with science fiction films like Guardians of the Galaxy.

A similar thing happened when the Space Force introduced its official logo, which was an iteration, according to many, of an emblem called “starfleet”, which was used in the science fiction show Star Trek. Later, the Space Force had clarified that it was inspired by Air Force Space Command logos instead of the tv series.

The United States Space Force after unveiling its uniform, later getting troller on Twitter. The colour of choice had stirred a debacle on social media. The uniform has a camouflage design with badges embroidered on the arm and chest.