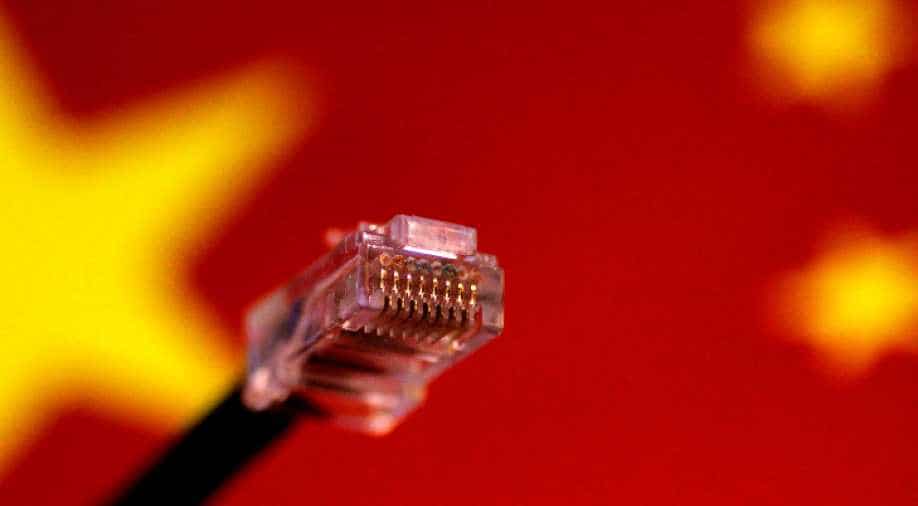 Chinese President Xi Jinping is using the ambitious Belt and Road initiative to bring China to the center of world trade. He wants to build a Silk Road for the World Wide Web too.

The year was 2017. China had rolled out the red carpet for leaders from 29 countries. The occasion was the Belt and Road Forum – a mega event designed to showcase China’s flagship global infrastructure project to the world.

In just one statement, the Chinese President declared that he wants to break not just physical boundaries but digital borders as well.

“We should pursue innovation-driven development and intensify cooperation in frontier areas such as digital economy, artificial intelligence, nanotechnology, quantum computing, and advance the development of big data, cloud computing and smart cities to turn them into a Digital Silk Road of the 21st century,“ Xi had said.

That was one of the many times when the Chinese President had talked about a Digital Silk Road.

Another mega plan – that is now a key pillar in China’s ambitious strategy - is to emerge as an internet superpower by 2050.

Two years later, the Belt and Road Forum in Beijing has made tangible progress in its mission. Just like the big-ticket infrastructure projects, China's cash is driving these digital initiatives.

One of the prominent projects is to connect Pakistan and Djibouti with a 6,200 km-long underwater cable. This project is financed by the China Construction Bank – one of the 'Big 4' banks of China.

Once completed – this digital link will connect the Gwadar port to the country where Beijing opened its first naval base in 2017.

In 2018, China completed the Brazil-Cameroon link - an underwater cable that connects Kribi in Cameroon to Fortaleza in Brazil. Another digital infrastructure project financed partly by the Export and Import Bank of China.

One name that unites these two undersea cable projects is Huawei Marine Networks – a joint venture between China’s Huawei Technologies and Global Marine Systems of Britain.

This company build the Brazil-Cameroon link and is now connecting Pakistan to Djibouti.

A white paper issued by the Chinese government in the year 2015 is serving as a playbook for Beijing’s digital expansion. It was the first indicator of China’s plans to participate in the planning and construction of cable networks around the world.

It also facilitated the expansion of Chinese technology companies. Huawei has been the chief beneficiary of this. The company today is the leading player in 5G technology. According to a report, Huawei owned 1,529 5G patents by February 2019.

Despite the US government’s attempts to pull the company down, Huawei has scored a sizable number of contracts outside China. Back in June this year, Huawei claimed that its equipment is driving two-thirds of the commercially launched 5G networks around the world. The company says it has signed 50 commercial contracts – several of them with players in Europe and Africa.

The Chinese government is believed to be helping Huawei gain a stronghold in the developing world. Reportedly, Huawei has built around 70 per cent of Africa’s 4G network. A study by the China-Africa Research Initiative (CARI) says that China’s Eximbank financed 45 out of 47 Huawei projects across Africa. CARI is a think-tank at the Johns Hopkins School of Advanced International Studies in Washington, United States.

The promise of better technology at cheaper rates is enabling China to lay the foundation of the future of the internet. A web of cables and digital infrastructure, along an ancient trade route, could play a decisive role in its resurrection. But, the Digital Silk Road could represent a new web of control – one that could extend Xi Jinping’s censorship powers beyond Chinese borders.