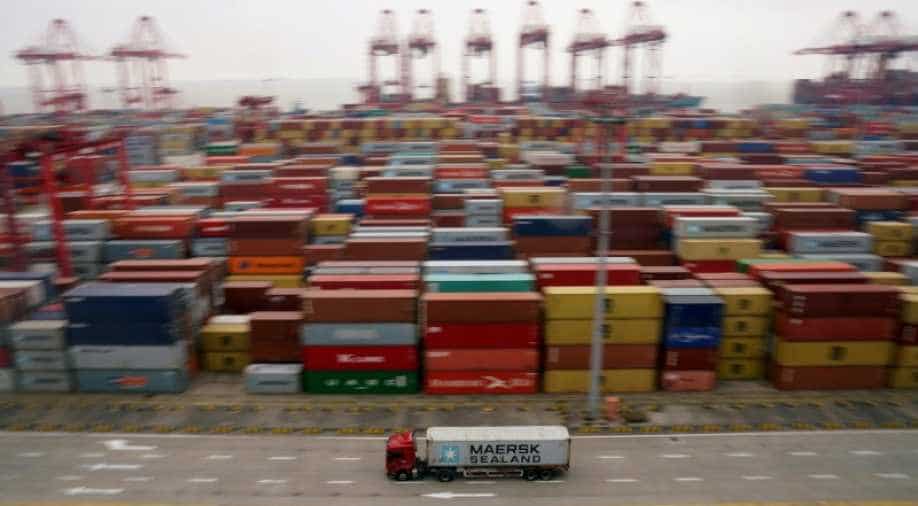 MSCI's world stock index fell 0.3 per cent. The index is down 10 per cent this year and is set for its worst year in a decade.

Global equity markets dipped on Tuesday as nervous investors awaited indications whether the Federal Reserve will be able to raise interest rates much further amid turbulent markets and a weakening outlook for the global economy.

Energy stocks weighed on the US market as oil price declines deepened.

Steep drops in equity markets over the last two months have sapped investor confidence, spurring fund managers to predict global growth to weaken over the next 12 months, the worst outlook in a decade, Bank of America Merrill Lynch's December investor survey showed.

MSCI's world stock index fell 0.3 per cent. The index is down 10 per cent this year and is set for its worst year in a decade.

US stocks eked out modest gains amid volatile trading as investors weighed strong tech earnings against concerns about global growth.

The Dow had been up by more than 250 points in midday trading.

"We're facing the biggest December fall in US stocks since 1931 and this is striking and worrying at the same time," said Chris Bailey, European strategist at international financial services firm Raymond James. "We are at a regime shift moment, and the debate is how big that regime shift will be."

A speech by Chinese President Xi Jinping, which investors had hoped could lift morale, had little impact after he offered no specific support measures for the economy. Chinese shares fell over 1 per cent. Japan's Nikkei lost 1.8 per cent.

Adding to the gloomy mood, the German Ifo economic institute's business climate index fell for the fourth month in a row to its lowest level in more than two years and Japan's government revised down its economic growth forecasts.

On Monday, US President Donald Trump and his top trade adviser stepped up their criticism of the Fed's monetary tightening, raising investor anxiety.

US crude futures settled down 7.3 per cent while Brent settled down 5.6 per cent, weakening for a third consecutive session on reports of swelling inventories and forecasts of record US and Russian output.

The dollar extended its declines against major currencies ahead of the Fed meeting. The dollar index <.DXY>, tracking it against six major peers, fell 0.03 per cent, with the euro up 0.14 per cent to $1.1362.