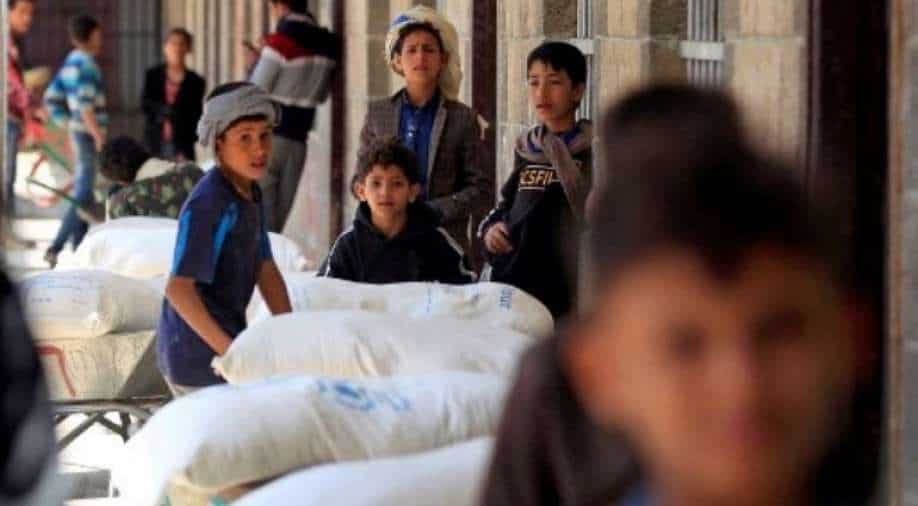 The report suggested that around 828 million people around the world suffers from some form of malnutrition – which is a rise of 46 million from last year and three times of the number before the pandemic.

The United Nations said on Wednesday that the total number of people suffering from hunger around the world has gone up by 150 million due to the COVID-19 pandemic and the ongoing Russian invasion of Ukraine. The UN also warned that the Ukraine crisis can make things worse in the coming months and it can push the worst-hit countries around the world into famine. The report suggested that around 828 million people around the world suffers from some form of malnutrition – which is a rise of 46 million from last year and three times of the number before the pandemic.

“There is a real danger these numbers will climb even higher in the months ahead,” said David Beasley, executive director of the UN’s World Food Programme (WFP) to The Guardian.

“The global price spikes in food, fuel and fertilisers as a result of the crisis in Ukraine threaten to push countries around the world into famine. The result will be global destabilisation, starvation and mass migration on an unprecedented scale. We have to act today to avert this catastrophe.”

The global supply chain has been severely damaged by the invasion in Ukraine and that has directly resulted in the price rises when it comes food and fertilisers. As a result, a number of economy unstable countries have been facing a severe food shortage since the beginning of the crisis.

Gilbert Houngbo, president of the International Fund for Agricultural Development (IFAD), also said that the UN has projected that around 670 million can get affected by chronic undernourishment.

IT means that the UN will fail in its mission to eradicate global hunger by the year 2030.

“[It] means all the effort in those 15 years will have been wiped out by the different crises that the world is going through,” he told the Guardian.