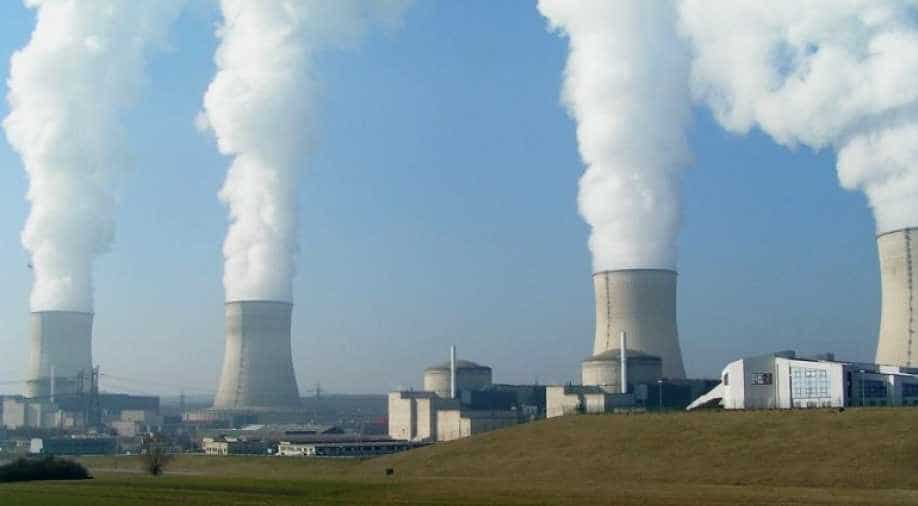 Countries need to pull the plug on nuclear reactors although it's not easy but it's a must. The process is long and expensive

The Philippsburg plant in southwest Germany with 150-meter long towers was brought down at 6 am on Wednesday morning.

It was earlier a nuclear reactor, with three beeps an explosion was set off, and the towers were brought down signifying the collapse of an outdated energy source.

It also kick-started a new era making way for a greener tomorrow. A transformer station will come up on the site. It will bring green electricity from northern Germany. Greenpeace projected a farewell message the night before which read: "make way for alternative energy". Germany is now phasing out nuclear power with its plan on track.

The Philippsburg nuclear plant had two reactors and both were shut down. The first was shut in 2011, the second in 2019. Germany has half a dozen more nuclear plants but they will be offline by the end of 2022.

The country wants to do away with nuclear waste and reduce the threat to its citizens' health. The disastrous consequences of risking nuclear proliferation, or for that matter a potential terror attack and accidents is what Germany is trying to avoid. Fukushima, Chernobyl, the Three Mile Island accident - the world cannot afford a repeat, therefore, switching to safer energy is the need of the hour.

Countries need to pull the plug on nuclear reactors although it's not easy but it's a must. The process is long and expensive. Phase-1 involves shutting down or decontaminating the plant. Nuclear fuels are discharged and all circuits drained. The site is then left untouched and it is monitored.

Decommissioning a nuclear power plant takes anything between 25 to 100 years. It's tedious but worth it. Our battle today is not just against a virus, it's against everything that comes in between us and a safer tomorrow.