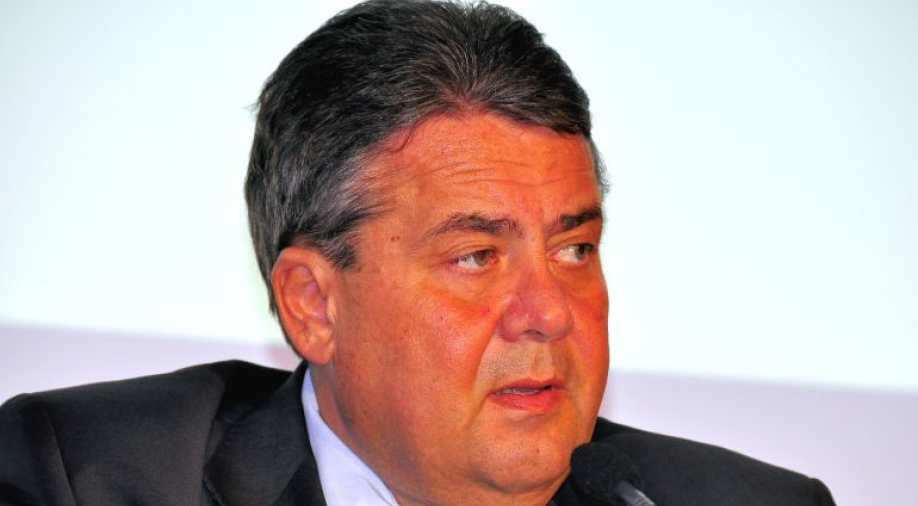 Germany, home to a three-million-strong ethnic Turkish community, last year advised its investors and holiday-makers to avoid Turkey. Photograph:( Others )

Relations between the NATO partners have been badly strained, especially since Turkey's 2016 failed coup and subsequent crackdown which saw tens of thousands arrested, including several German or dual citizens.

Germany, home to a three-million-strong ethnic Turkish community, last year advised its investors and holiday-makers to avoid Turkey and urged a cut in EU funding linked to its stalled membership talks.

However, Ankara has in recent weeks sent a flurry of signals that it wants a return to warmer relations with the EU and Germany, at a time it is on tense terms with the United States, Israel and some Gulf states.

President Recep Tayyip Erdogan, having declared last month that Turkey "must reduce the number of enemies and increase the number of friends", met French President Emmanuel Macron in Paris Friday.

Adding a personal touch to Saturday's talks, Gabriel has invited Turkey's foreign minister to his home town of Goslar, after the two had meet in November in Cavusoglu`s southern home region of Antalya.

Following press statements around 1000 GMT, Gabriel will take his guest on a stroll through the heritage-listed medieval old town of Goslar, situated near Brunswick on the slopes of the Harz mountains.

Cavusoglu in a newspaper commentary Friday urged an end to the "megaphone diplomacy" between Turkey and Germany and a "fresh start" based on friendship and cooperation between "equal partners".

Germany also sought a "step by step" rapprochement and said Saturday's talks would cover a full range of topics including the "difficult" ones, a foreign ministry spokeswoman said.The main hurdle now is the detention of Die Welt daily's German-Turkish correspondent Deniz Yucel on terror charges since last February, and of another six Germans Berlin says are jailed for "political reasons".

Turkey has in recent weeks released several of the Germans whom Gabriel has labelled "hostages", among them journalist Mesale Tolu.

Hopes grew that Yucel's case too could be resolved after the Turkish government this week addressed it for the first time in 10 months with a submission to the constitutional court, which could soon rule on whether to release him from pre-trial detention.

Cavusoglu stressed the independence of Turkish courts but pledged that "we`re doing everything in our political power to speed up the judicial process".

The bilateral crisis of recent years has been fuelled by other disputes -- over a German TV comic harshly lampooning Erdogan, a 2016 German parliamentary resolution on the Armenian genocide, and Turkey denying military base visits to German MPs.

Ankara has accused Berlin of failing to pursue followers of US-based Islamic preacher Fethullah Gulen, whom it blames for the 2016 coup attempt, and of failing to crack down on Kurdish militants.

But Gabriel recently suggested to news weekly Der Spiegel that Western countries should tone down lecturing Erdogan's Turkey on democratic values because it could be counterproductive.

Calling for an "enlightened debate" on the issue, Gabriel said that "to constantly accuse each other of betraying values will neither get someone out of jail nor will it strengthen us".