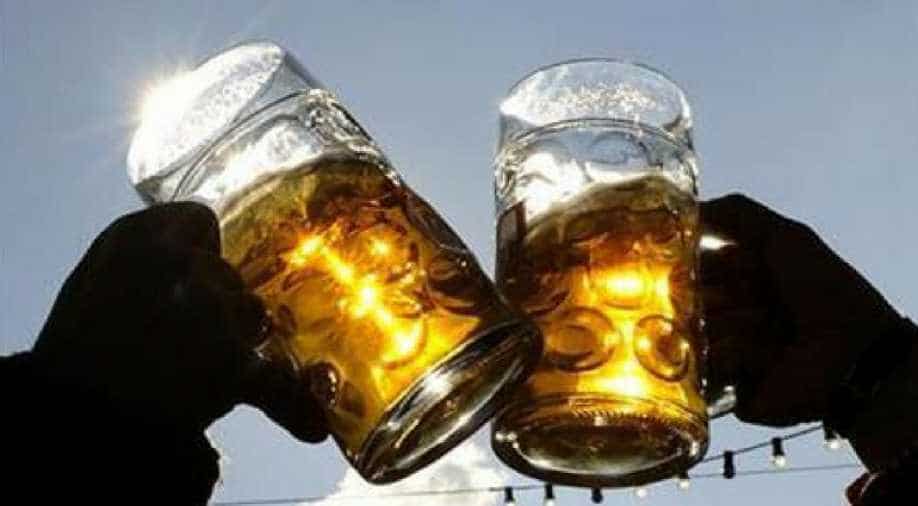 Munich on Monday had reported 30.92 new coronavirus cases per 100,000 people over the last week.

The German city of Munich will limit its sale of alcohol and ban late-night public consumption if the cases of coronavirus reach a certain threshold, authorities announced Tuesday.

Munich on Monday had reported 30.92 new coronavirus cases per 100,000 people over the last week.

The city, that annually hosts Oktoberfest beer festival, had to call off the event due to coronavirus pandemic.

"The decision was difficult for us all," said Munich Mayor Dieter Reiter, a Social Democrat. "But in times of a pandemic, it is first and foremost a matter of protecting the population and avoiding, as far as possible, even more burdensome measures."

Germany has legalised drinking in public spaces. This culture is common across the country during the warmer weather.

Over the weekend, several neighbourhoods in the northern city of Hamburg issued bans on alcohol sales, and the Bavarian city of Bamberg has implemented similar measures.