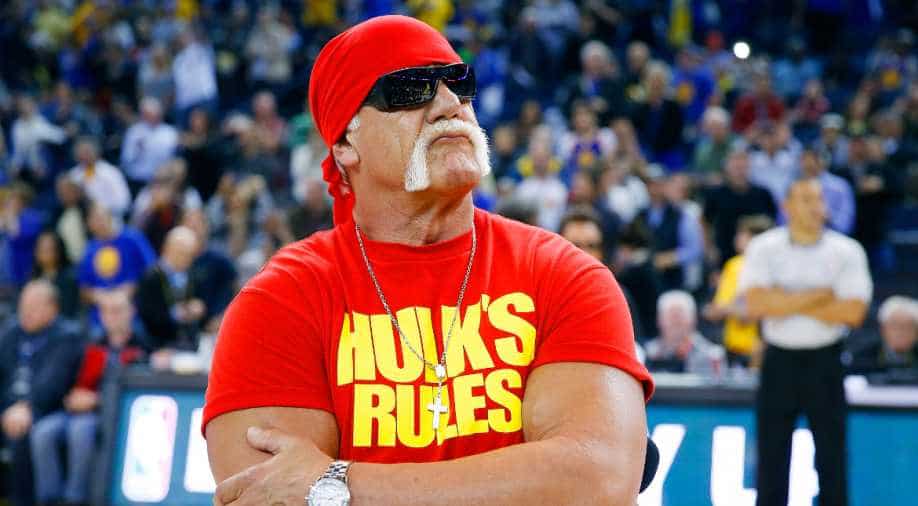 Billionaire Peter Thiel has funded Hogan's case in an effort to drive Gawker out of business after the gossip website 'outed' him as a homosexual. Photograph:( Getty )

Former professional wrestler Hulk Hogan and Gawker Media settled a lawsuit over the publication of a sex tape for $31 million dollars on Wednesday.

The case had forced the news website to declare bankruptcy earlier this year after a Florida court awarded Hogan with $140 million for an invasion of privacy. Gawker had posted a secretly recorded video of Hogan having sex with his friend's wife in 2012.

The case created a clash between media and press freedom advocates as billionaire Peter Thiel was revealed to have funded Hogan's case in an effort to drive Gawker out of business.

In addition to the $31 million, Hogan will be paid a share of Gawker assets sold as part of the bankruptcy process, AFP reported.

Gawker founder Nick Denton announced the settlement in a blog post. The settlement was agreed on because "all-out legal war with Thiel would have cost too much, and hurt too many people, and there was no end in sight", he said.

"We were confident the appeals court would reduce or eliminate the runaway Florida judgment," Denton wrote.

Thiel co-founded online payments firm PayPal and was its chief executive before the company was sold to eBay.

German-born Thiel acknowledged funding the battle against Gawker saying the gossip website had violated his privacy by outing him as a homosexual.

"It's less about revenge and more about specific deterrence," Thiel said in an interview at the time.

Gawker shut its flagship website in August after it agreed to sell most of its assets to Spanish-language television network Univision for $135 million, AFP reported.