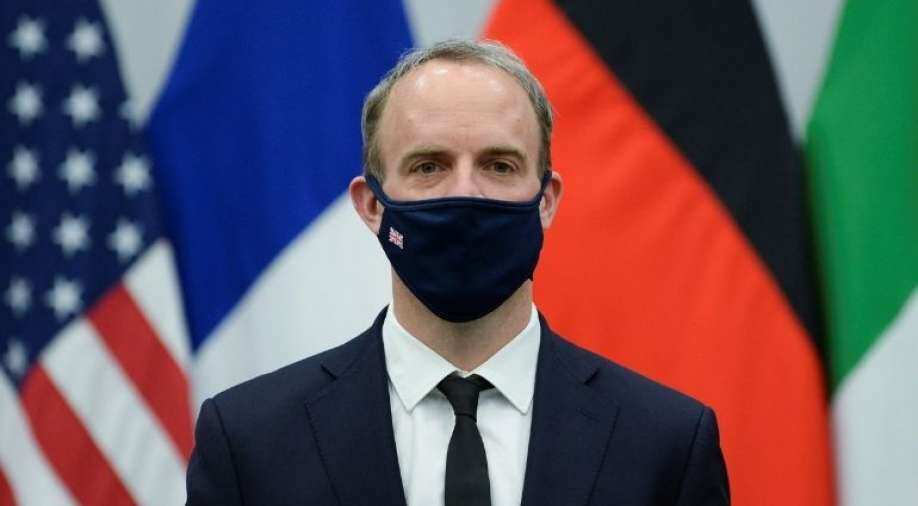 G7 foreign ministers are set to meet in London, marking the first such in person meeting in two years

G7, a grouping of seven countries is considering to build a quick response mechanism in a bid to counter Russian “propaganda”, British Foreign Secretary Dominic Raab said on Sunday. In conversation with Reuters, Raab said that the UK was urging G7 to convene on a “rapid rebuttal mechanism” in the midst of Russian misinformation.

Currently, G7 foreign ministers are set to meet in London, marking the first such in person meeting in two years owing to the precautions in place for the COVID-19 pandemic.

Raab also claimed that the G7 countries expect to come together to counter Russian propaganda. He also made a reference to China. "So that when we see these lies and propaganda or fake news being put out there, we can not just individually but come together to provide a rebuttal and frankly to provide the truth, for the people of this country but also in Russia or China or around the world," Raab said.

Also read: At G7, Biden will push allies to act on China's treatment of Uighurs: Report

Security officials from the UK, US, and European countries believe that Russia and China are actively engaged in sowing mistrust against western countries.  The primary tactics employed by them include spreading disinformation in elections and in recent times spreading lies about the COVID-19 vaccines.

Russia has denied all claims expressing that the West is drowning in anti-Russian hysteria.

China too has responded to interference claims, suggesting that the west is a “bully” with post-imperial mindsets. The country has also accused western countries of acting like global policemen.

The UK views Russia as biggest threat to its security but considers China as its greatest long-term challenge in terms of military, economy, and technology. Recently, officials from western countries have expressed worries over the growing cooperation between Russia and China.