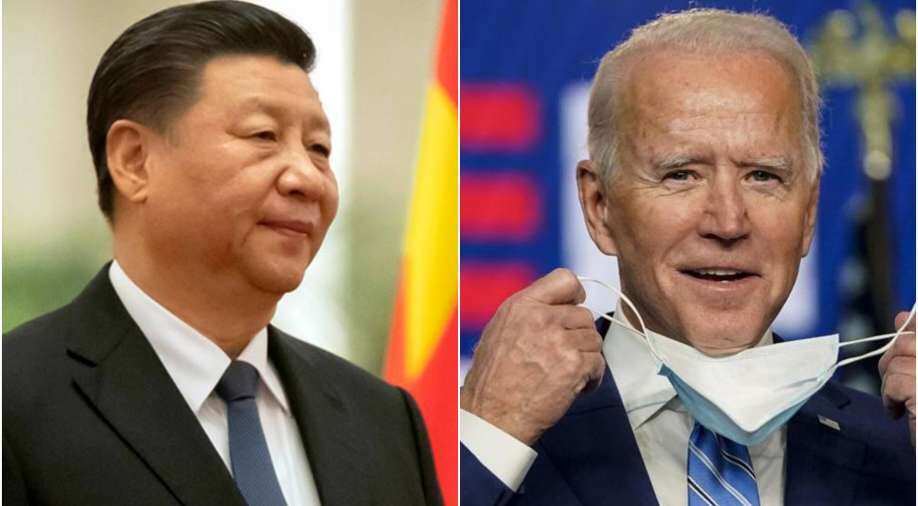 The run-up to the Games, set for February 2022, is being dominated by recriminations over widespread allegations of abuse of China's Uyghur Muslims and other minorities, which the United States has labelled a 'genocide'

China on Wednesday branded US House Speaker Nancy Pelosi "full of lies" after she called for a diplomatic boycott of next year's Beijing Winter Olympics, on human rights grounds.

The run-up to the Games, set for February 2022, is being dominated by recriminations over widespread allegations of abuse of China's Uyghur Muslims and other minorities, which the United States has labelled a "genocide".

US lawmakers have been increasingly vocal about an Olympic boycott or venue change, and have lashed out at American corporations, arguing their silence about what the State Department has deemed a genocide of Uyghurs and other ethnic minorities in China was abetting the Chinese government.

Pelosi, a Democrat, told a bipartisan congressional hearing on the issue that heads of state around the world should shun the Games, scheduled for February.

"What I propose - and join those who are proposing - is a diplomatic boycott," Pelosi said, in which "lead countries of the world withhold their attendance at the Olympics."

Her comments provoked a fierce response from China, which denies mistreating the Uyghur minority and has said the internment camps where a huge number of them are held are vocational training centres designed to counter extremism.

"Some US individuals' remarks are full of lies and disinformation," foreign ministry spokesman Zhao Lijian said.

"US politicians should stop using the Olympic movement to play despicable political games" or "use the so-called human rights issue as a pretext to smear and slander China."

An independent United Nations panel said in 2018 it had received credible reports that at least 1 million Uyghurs and other Muslims had been held in camps in China's Xinjiang region. Beijing describes them as vocational training centers to stamp out extremism, and strongly rejects accusations of abuse and genocide.

The United States led a boycott of the 1980 Moscow Olympics over the Soviet invasion of Afghanistan, with the Soviet bloc snubbing the Summer Games in Los Angeles four years later in retaliation.