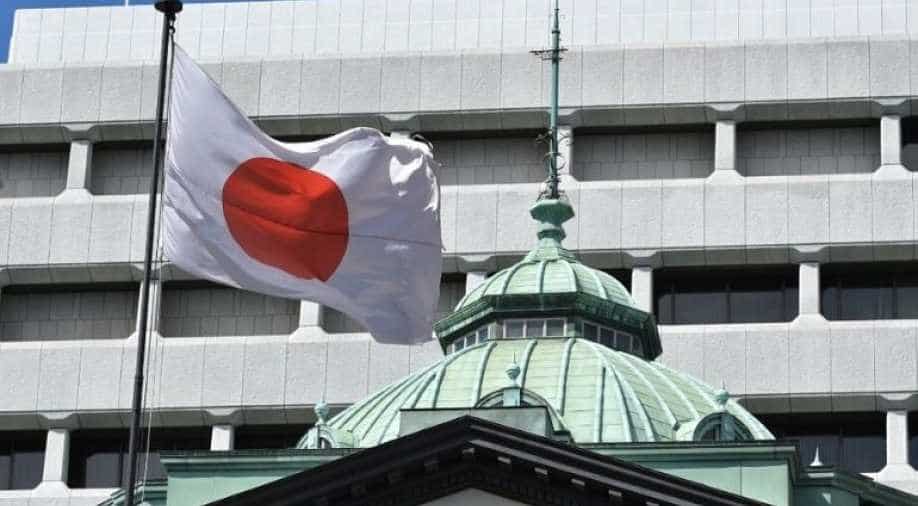 Japan on Tuesday came out with its defence white paper on the security in the region and highlighted the growing Chinese aggressiveness in the region and plans to status quo unilaterally in several areas in Asia including India, Bhutan and South China.

Japanese defence minister Tarō Kōno speaking on the white paper as quoted by news agency Associated Press (AP) said, Bejing has been, "unilaterally enforcing its power on the border between China and India, the Bhutan border, in the South China Sea, the East China Sea and multiple places. We wrote specifically about its behaviour (in the white paper)." 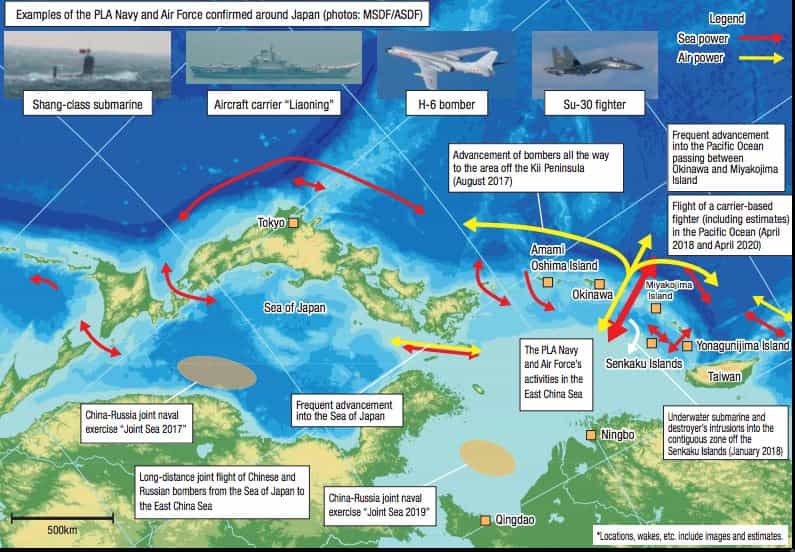 The white paper by the Japanese defence ministry as seen by WION said, "China has relentlessly continued unilateral attempts to change the status quo by coercion in the sea area around the Senkaku Islands, leading to a grave matter of concern."

Explaining how "The Chinese Navy and Air Force have in recent years expanded and intensified their activities in the surrounding sea areas and the airspace of Japan, and there are cases involving the one-sided escalation of activities."

Senkaku Islands in the East China Sea are administered by Japan but China claims them.

On the South China Sea issue, Japanese defence ministry white papers said," China is moving forward with militarization, as well as expanding and intensifying its activities in the maritime and aerial domains, thereby continuing unilateral attempts to change the status quo by coercion to create a fait accompli."

On the increased capabilities by the Chinese forces "in more distant seas such as the Indian Ocean in recent years", the defence white papers said, "China’s support for the construction of port infrastructure in Indian Ocean countries as well as Pacific island countries could lead China to secure bases available for its military purpose".

This is something that has been a worry for India, given China's first overseas base in Djibouti and presence in Pakistan's Gwadar port.

On COVID, the white paper said, that the "pandemic may expose and intensify strategic competition among countries intending to create international and regional orders more preferable to themselves and to expand their influence."