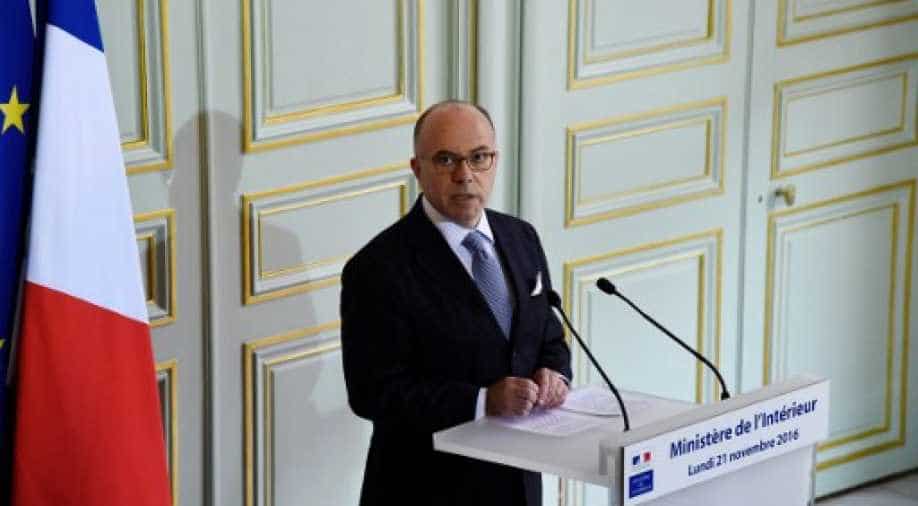 According to a Reuters report, seven people of French, Moroccan and Afghan origin and aged from 29 to 37 years, were arrested in all, two in Marseille and most of the others in the eastern city of Strasbourg.

"The result of the work of by the DGSI enabled us to halt a terrorist action, planned for a long time on our soil. It is therefore another foiled attack," Cazeneuve said.

He gave no information on the target of the planned attack. But a source close to the inquiry told Reuters that Strasbourg had not been targeted.

He did not reveal the intended target of the plot, but did say "the foiled attack was a co-ordinated attack aiming to target several sites simultaneously".

The weekend raids followed an eight-month investigation by security services.

The mayor of Strasbourg said it appeared that the plot had focused on "the Paris region".