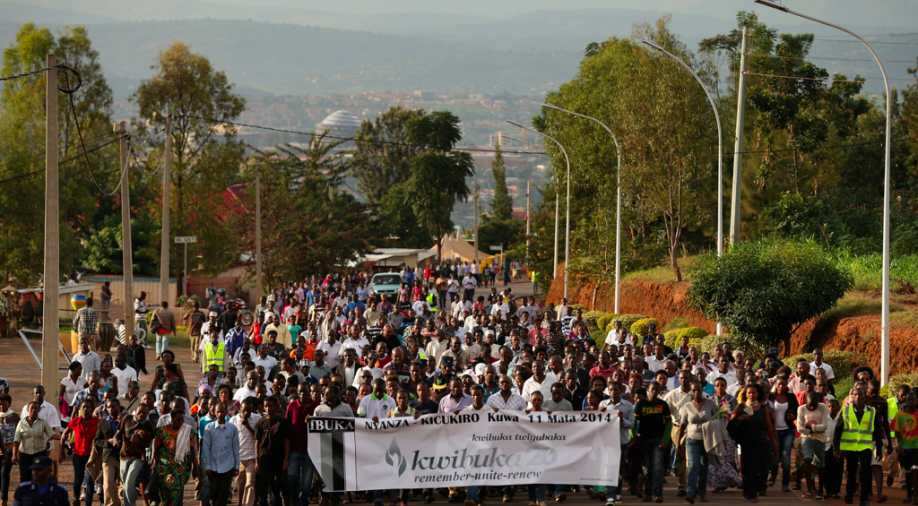 56-year-old Pascal Simbikangwa was found guilty of genocide and complicity in crimes against humanity in 2014, a trial that was a turning point in France’s approach to genocide suspects living on its soil.

Simbikangwa, a former member of presidential guard, insists he is innocent. He launched an appeal in October prompting a six-week trial that was decided by nine jurors and three magistrates.

"We were naive -- we wanted to believe that he would not be sentenced in advance," his lawyer Fabrice Epstein told AFP as she left the court in Bobigny outside Paris.

She said the proceedings had been treated as a wider trial on the genocide that left more than 800,000 people dead, "rather than the trial of Mr Simbikangwa" alone.

Alain Gauthier, head of the Civil Plaintiffs Collective for Rwanda, welcomed the decision. "This legitimises the fight we’ve been leading for 20 years without any glory," he said, AFP reported.

The International Federation of Human Rights and Human Rights League said the ruling gave a voice to "victims who have been waiting for justice to be done for more than 20 years".

France, widely considered to have supported the Rwandan Hutu regime that carried out the bulk of the killings, had earlier been accused of dragging its feet on prosecuting cases.

Two other Rwandans have been prosecuted in France over the genocide since Simbikangwa went on trial.

Simbikangwa was accused of organising roadblocks where Hutu militia murdered many of their victims, mostly from the Tutsi minority.

He was also accused of arming the militia.

The three-month long slaughter in Rwanda began when the plane of then president Juvenal Habyarimana, a Hutu, was shot down in April 1994.

Simbikangwa was arrested in 2008 on the French Indian Ocean island of Mayotte, where he had been living under a false identity.