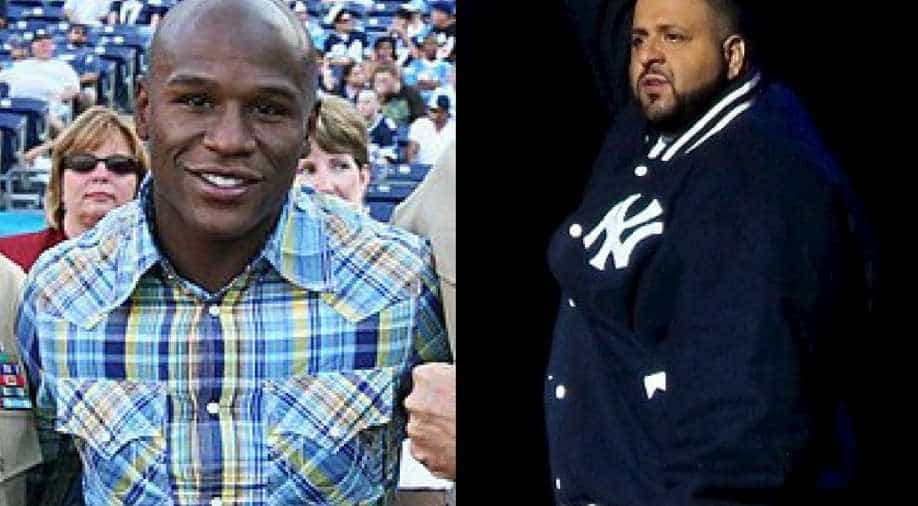 The US Securities and Exchange Commission has laid charges over a fraudulent cryptocurrency fundraiser that boxer Floyd Mayweather and rapper DJ Khaled touted on social media.

Neither celebrity is accused in the scheme which the SEC yesterday said raised more than $32 million from thousands of investors.

The SEC charged Sohrab "Sam" Sharma and Robert Farkas, co-founders of Centra Tech Inc, with violating the anti-fraud and registration provisions of US securities laws.

Initial Coin Offerings (ICOs) have sprung from nowhere to become a hugely popular way for start-ups to raise funds online, offering self-created digital "tokens" or coins to any willing buyer.

But regulators around the world have warned of the risks of fraud, the volatility of virtual currencies and the lack of clarity on what a "token" represents.

Sharma and Farkas are accused of masterminding a fraudulent ICO in which Centra offered and sold unregistered investments through a "CTR Token."

The charges, filed in New York, also say the pair "claimed that funds raised in the ICO would help build a suite of financial products," such as debit cards that would allow users to instantly convert hard-to-spend cryptocurrencies into legal tender.

In reality, there was no relationship with legitimately-backed debit cards, the complaint alleges.
Centra "sold investors on the promise of new digital technologies by using a sophisticated marketing campaign," an SEC statement said.

"The defendants relied heavily on celebrity endorsements and social media to market their scheme," Steve Peikin, co-director of the SEC's Division of Enforcement, said in a statement.

"Endorsements and glossy marketing materials are no substitute for the SEC's registration and disclosure requirements as well as diligence by investors."

The gold-rush fever surrounding ICOs partly stems from the soaring success of bitcoin, and firms issuing ICOs have raised their visibility by enlisting celebrities.

Participants bet that the value of their "tokens" will go up and that they will eventually be able to trade them for established cryptocurrencies like bitcoin and Ethereum, which can, in turn, be exchanged for traditional currencies.