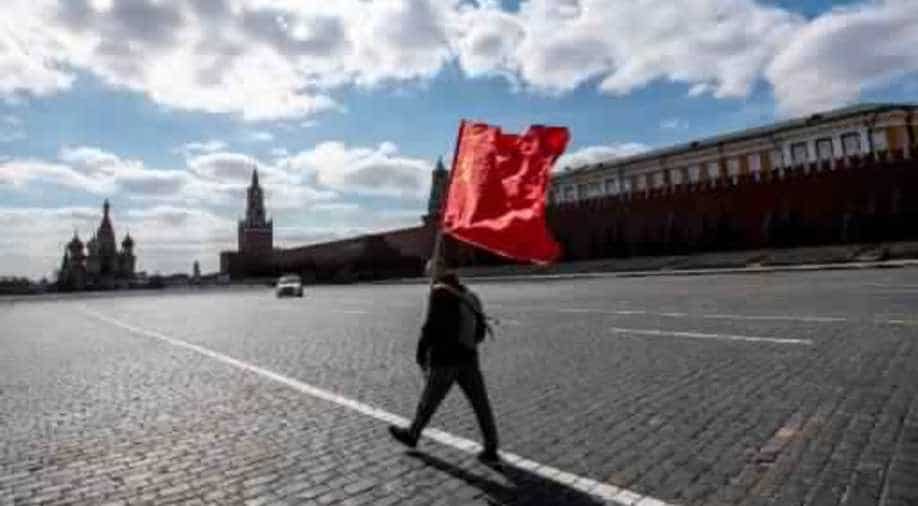 Roscosmos have said that the probe against Ivan Safranov (the accused) is underway and that he was "fully cooperating with the investigative authorities".

Russian authorities have detained a former journalist and a close aide to the head of Russia's space agency Roscosmos on Tuesday on treason charges, as per the agency.

Roscosmos have said that the probe against Ivan Safranov is underway and that he was "fully cooperating with the investigative authorities".

According to the reports, Safronov's detention was not linked with his work for Roscosmos, where he worked as an advisor to General Director Dmitry Rogozin.

A source told news agency Interfax that Safronov's detention could be linked to his earlier work in journalism and that he did not have clearance to access state secrets as a Roscomos employee.

Safranov is expected to appear in the court later on Tuesday.

Ivan Safronov worked in Russian daily newspapers Kommersant and Vedomosti he used to report on politics, the military, and Russia's space programmes. In 2019, Kommersant removed from its website an article co-authored by Safronov about the delivery of Russian jets to Egypt after court proceedings into the disclosure of state secrets.

He was forced to resign from Kommersant in May last year after a report alleging the speaker of Russia's upper house of parliament was planning to step down.

The entire politics desk of the newspaper resigned in protest against the dismissal of Safronov and another colleague whose name appeared on the story.