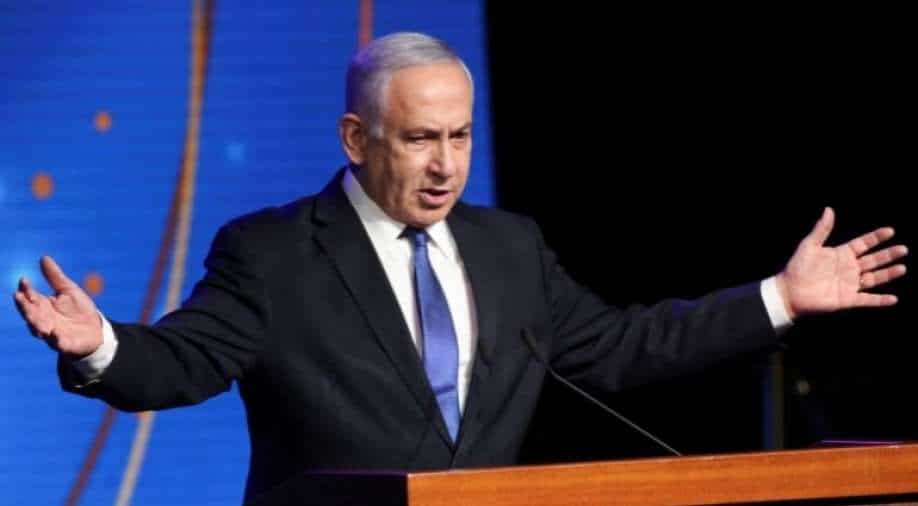 Former Prime Minister Binyamin Netanyahu is leading the 'opposition' against his successor, Naftali Bennett, yet he appears to be opposing Bennett in public but secretly supporting him.

Anyone would think a politician of former Israeli Prime Minister Benjamin Netanyahu's stature would pay attention during a meeting of high importance.

However, it appears that he was only physically present at a crucial Knesset session when he unintentionally raised his hand in support of a budget section inserted by the other party, casting his vote among his so-called "rivals."

During an early Thursday session, the Knesset cleared the 2021 budget in a narrow 61-59 vote.

Netanyahu is leading the 'opposition' against his successor, Naftali Bennett, yet he appears to be opposing Bennett in public but secretly supporting him.

Four months ago, after being deposed as prime minister, Netanyahu sat in the prime minister's chair in the Israeli parliament by accident.

Yariv Levin, the outgoing speaker of the Knesset, then urged him to take the opposition leader's seat.

Netanyahu, who has been a major figure in Israeli politics for the past quarter-century, has seen his popularity plummet this year.

Netanyahu is facing allegations of fraud, breach of trust, and bribery, which he rejects but which have cast a pall over his final years in power.

Netanyahu was not required to resign after being indicted under Israeli law, giving him a bully pulpit from which to fight the allegations, advocate for immunity legislation, and express his complaints against the media and the court system.