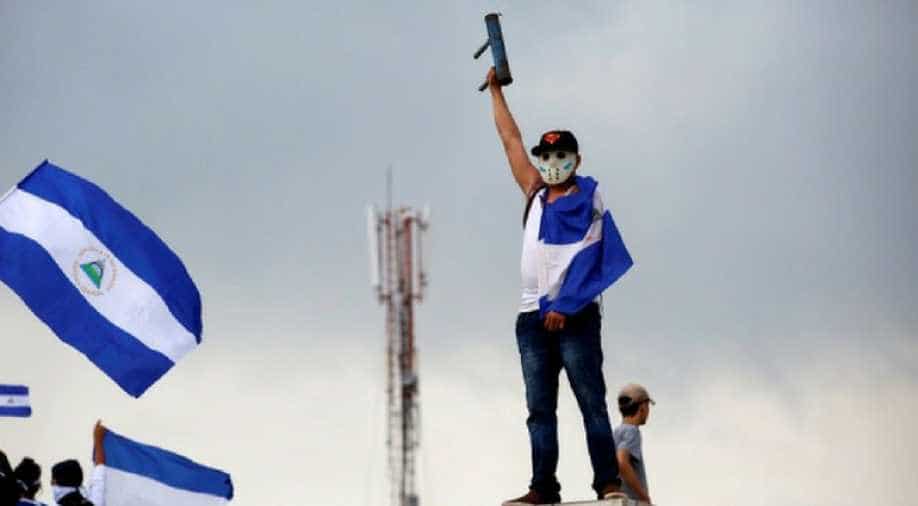 At least five people died Wednesday in Nicaragua at pro- and anti-government rallies in the latest spasm of violent unrest that has left dozens dead since last month, police and the opposition said.

More than 20 people were wounded and two opposition news outlets were attacked.

Two of the 12 -- members of the youth branch of the ruling Sandinista party -- later died, he added.

The Nicaraguan Human Rights Center said two people died and 12 were injured in clashes in the northern department of Esteli.

A fifth person died when pro-government activists opened fire in Managua on a rally in support of mothers who have lost children in the unrest, the opposition said.

The protests were initially triggered by now-aborted reforms to the near-bankrupt social security system.

But the unrest quickly broadened into a rejection by many Nicaraguans of President Daniel Ortega and his wife and vice-president, Rosario Murillo, who are seen as autocratic.

With the new fatalities, at least 92 people have died and more than 880 have been injured in the unrest that broke out on April 18.