Fight to the end, IS boss Baghdadi urges Mosul jihadists 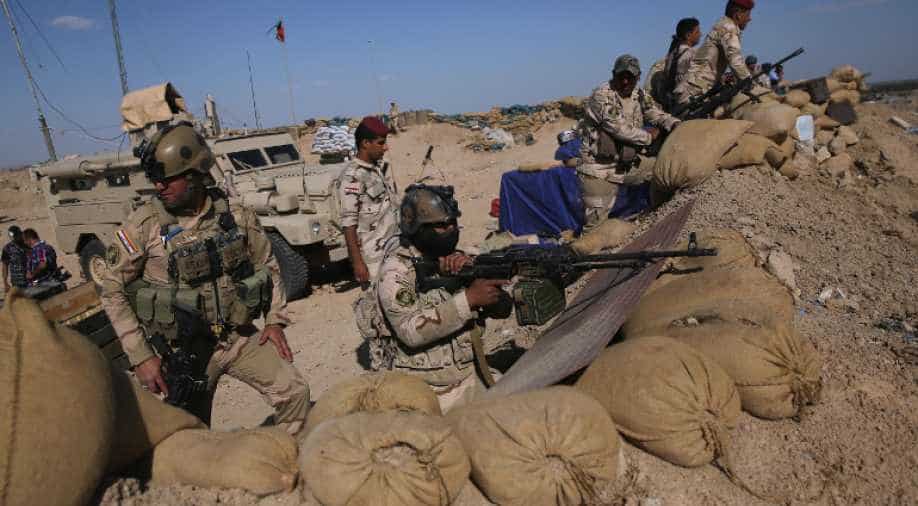 'Holding your ground with honour is a thousand times easier than retreating in shame,' Baghdadi said in an audio recording. Photograph:(Getty)
Follow Us

With Iraqi forces poised to enter the city of Mosul, the Islamic State's last bastion in Iraq, IS leader Abu Bakr al-Baghdadi called on jihadists in the city to fight to the end in what is said to be his first message this year, reported AFP.

"Do not retreat," he said in an audio recording that was released on the Internet yesterday. "Holding your ground with honour is a thousand times easier than retreating in shame."

Iraqi forces, backed by US-led coalition air strikes, had launched a massive offensive to reclaim the city on October 17.

The recording, entitled "This is what God and his messenger have promised us" has not yet been authenticated but leading experts on the terror organisation said they did not doubt its veracity.

In his latest message, Baghdadi called for attacks in Saudi Arabia and Turkey and told his followers to aim for Libya while urging his fighters to stay united in adversity.

Self-declared caliph Baghdadi announced the creation of Islamic State in large swathes of Iraq and Syria in 2014. But lately, his forces have lost a major chunk of their territory, including Fallujah in Iraq and Dabiq in Syria to Iraqi forces.