Federal agents deployed in three US cities over spike in crime 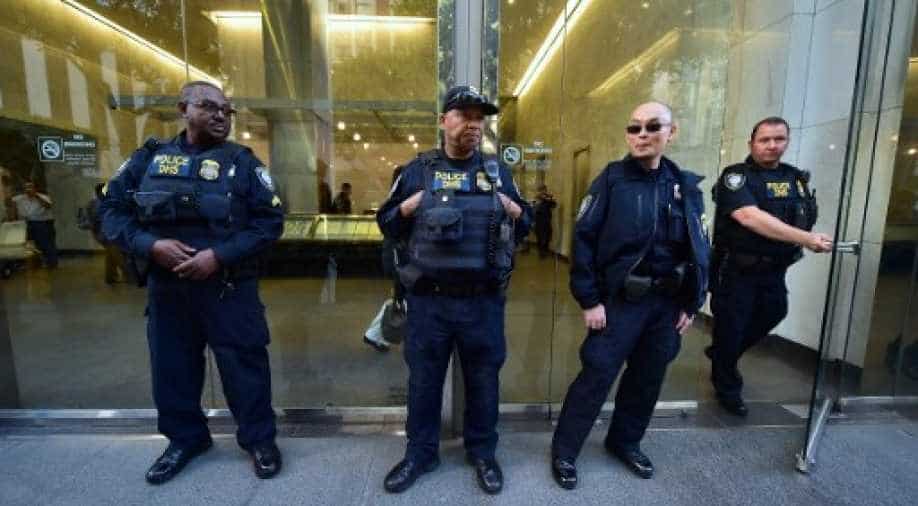 United States President Donald Trump's administration announced on Wednesday that it is expanding a controversial deployment of federal agents to three more US cities -- Cleveland, Detroit and Milwaukee -- to tackle a spike in crime, reported AFP.

Trump's administration previously ordered a "surge" of federal agents into Chicago and Albuquerque, compounding public anger at the deployment of federal troops to Portland, where they have clashed with demonstrators for several weeks.

Trump recently dispatched federal agents to Portland, Oregon, where the protests are currently on.

These civilian-looking officers arrested people and unleashed violence, according to reports.

None of them were wearing a uniform, which has caused a furore among activists.

Trump recently announced a "surge" of federal agents to crime hotspots including Chicago, following an increase in violence in the nation's third-largest city.