Explainer: Is China exploiting coronavirus crisis to increase its dominance? 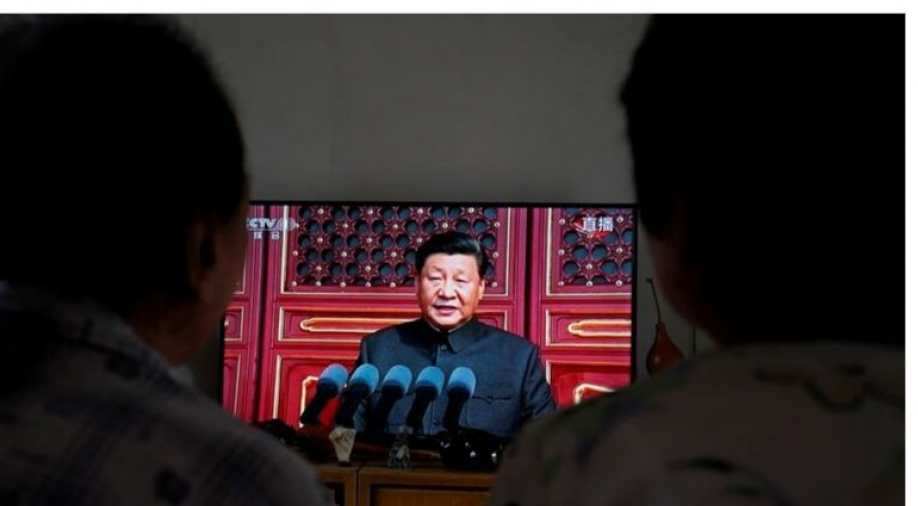 Here are the five developments that will explain how China is exploiting the coronavirus crisis.

Here is a theory the third World War is already on we just don't see it like that; and one country is making some brutal but winning moves is China!

China relies on stealth and deceit. Strategic moves that are not entirely confrontational and do not cause immediate shockwaves and hide in plain sight.

Here are the five developments that will explain how China is exploiting the coronavirus crisis.

Pumping money in WHO to control global platforms

Chinese investments in the World Health Organisation (WHO) have sky-rocketed ever since the United States decided to freeze funds earlier month.

Until now, the US was the largest donor and with Beijing increasing its funding to WHO, clearly indicates its intention to replace the US dominance.

China says it's doing so to 'strengthen the health systems in developing countries' while experts claim that the funding will only strengthen Beijing's control over the health body.

China managed to import more than 2 billion masks to Wuhan as the coronavirus crisis escalated in the country. Chinese firms across the world stockpiled on masks and sent them back to their country.

As of February 29, 2.46 billion pieces of medical materials including masks were inspected national customs in China.

These 'medical materials' then sold back to the world.

This happened under the WHO's watch and it didn't raise a finger.

After the oil price crashed recently, China is buying a tremendous amount of crude oil.

Thanks to the Wuhan virus-induced slowdown, crude oil prices have collapsed earlier this week as the world ran out of storage space.

While other countries are still struggling with coronavirus and are spending on healthcare, China is on the recovery from the virus outbreak making it easier for the communist country to spend on crude oil storage.

In March, China oil imports rose by 4.5% and Beijing said it is buying more to save the oil industry.

The reality is, China is filling its strategic oil reserves.

According to one report, China has filled up 65% of its commercial reserve capacity. The Chinese regime is growing more and more self-reliant.

China is hoarding grain as the world faces potential famine

China plans to stock-pile crops and to release them to whoever and whenever it wants.

It will also help China to fulfil its trade deal with the United States.

For this year, China has agreed to increase the purchase of US goods worth 12.5 billion dollars above its baseline for 2017.

China is on a buying spree across countries hit by the coronavirus outbreak.

In India, the People's Bank of China raised its stake from 0.8% to 1.01 per cent in India's largest non-banking mortgage provider, HDFC.

We told you how the Indian government reviewed its Foreign Direct Investment policy for curbing "opportunistic takeovers".

Other nations as well have finally started to wake up to the reality of silent takeovers by Chinese companies.

China is exploiting a crisis of its own making by silently working on a post-pandemic power grab.

The world needs to be on alert!