Expansion of laptop ban likely: US 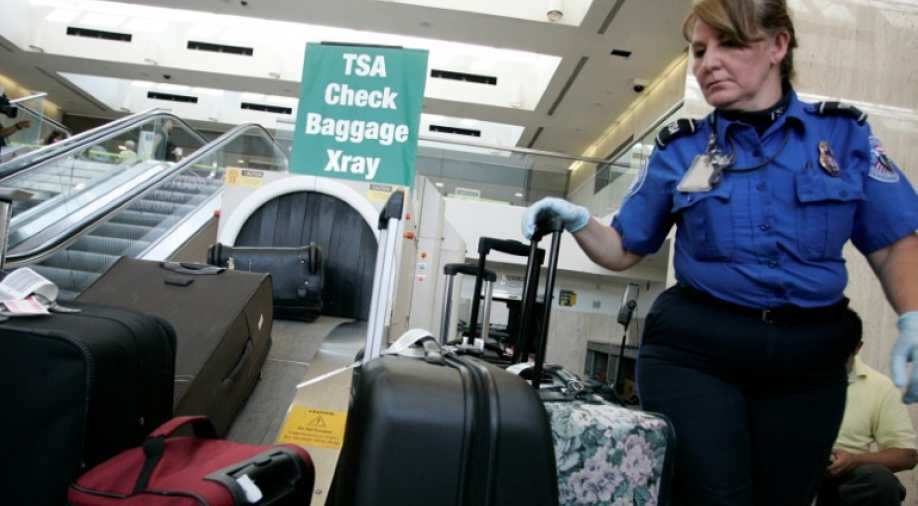 European Union and US?officials will meet on Wednesday to discuss airline security, including a possible extension of a ban on passengers carrying laptops in aircraft cabins

US Homeland Security chief John Kelly has not made a final decision on extending a ban on larger electronic devices on airplanes, but the department still believes an expansion is likely, a spokesman said on Tuesday.

Fears that a bomb could be concealed in electronic devices prompted the United States to announce in March it would restrict passengers from bringing devices larger than cellphones on flights originating from 10 airports, including in the United Arab Emirates, Saudi Arabia, Qatar and Turkey. Britain followed suit with restrictions on a slightly different set of routes.

DHS spokesman David Lapan declined to offer guidance on when a decision on an expansion would be made, but reiterated it was likely the restrictions would be expanded. He also said any expansion could affect international airports in Europe and elsewhere.

European Union and US officials will meet on Wednesday to discuss airline security, including a possible extension of a ban on passengers carrying laptops in aircraft cabins, a European Commission spokesman said.

The meeting was arranged during a phone call between Kelly and EU ministers on Friday. DHS Deputy Secretary Elaine Duke will attend the meeting.

The United States has been considering increasing the number of airports affected by the ban to possibly include some European ones, prompting the EU to hold a meeting of aviation security officials last week.

In Australia, Prime Minister Malcolm Turnbull said on Tuesday the country may ban passengers from bringing laptop computers into the cabin on some international flights.

"We are looking at it very closely, taking into account all the information and advice we are receiving internationally and working very closely with our partners," Turnbull said, according to a transcript released by his office.

Chief among the Europeans' concerns is the fire risk from placing hundreds of devices with lithium-ion batteries in luggage holds.

Reuters reported last week that the Trump administration would likely expand a ban on laptops on commercial aircraft to include some European countries but was reviewing how to ensure lithium batteries stored in holds do not explode in midair, citing officials briefed on the matter.

Any expansion of the ban could affect US and European carriers such as United Airlines, Delta Air Lines Inc and American Airlines Group.

In 2016, 30 million people flew to the United States from Europe, according to US Transportation Department data.